In an effort to give the first generation R8 a grand farewell, Audi has just announced an upgraded version of their most celebrated supercar ever. The Audi R8 Competition Edition, which is set to debut at the Los Angeles Auto Show this year, brings even more oomph and exclusivity to the popular R8 sports car from Audi. 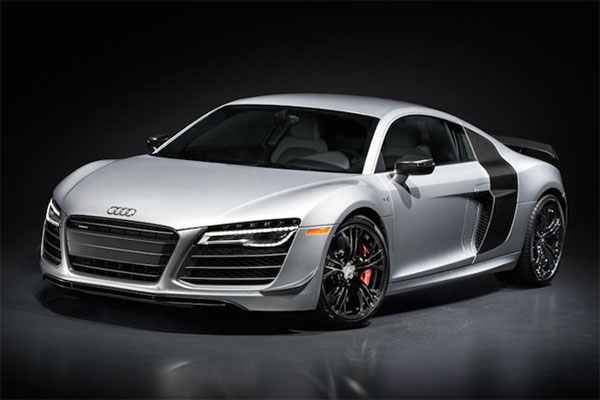 The all-new R8 features an upgraded 575hp 5.2-liter V10 engine paired with a seven-speed paddle-shift S tronic transmission taking it from 0-60mph in merely 3.2 seconds on its way to achieve a top speed of 199mph. The Competition comes equipped with a sport exhaust system with black high-gloss tailpipes. 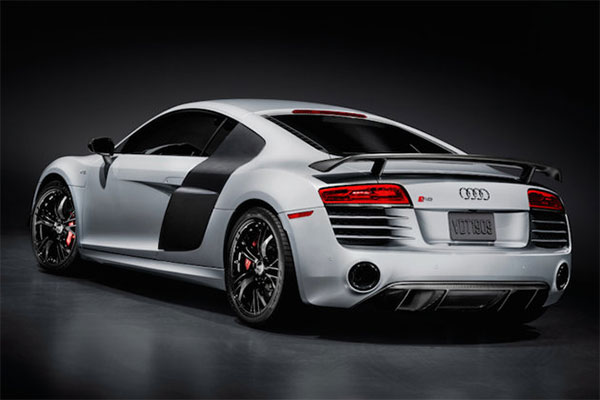 The supercar takes the design of the R8 LMS line up a notch by the addition of beautiful matte carbon exteriors including a fixed rear spoiler, front spoiler, mirror housings, engine bay cover, side blades, and a rear diffuser. These help bring down the weight of the vehicle, providing greater speed. The interior rocks more matte carbon elements, in addition to the illuminated “R8 Competition” door sill plates. 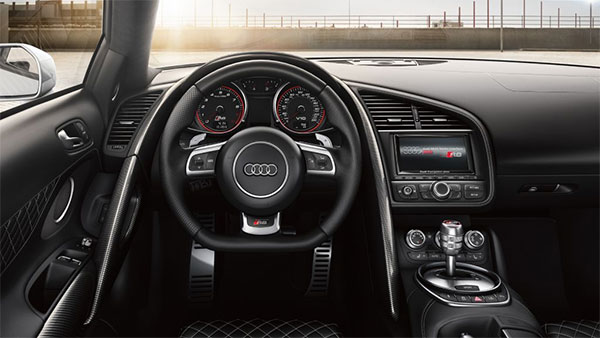 Audi promises you exclusivity; merely 60 units of this supercar will be produced, and for the United States market only. The company will start accepting orders following the November 18th LA Auto Show, with deliveries set to begin in early 2015.