The Ferrari Sergio, manufactured in collaboration with Italian design firm Pininfarina, is a car that’s so outstanding and exclusive that you need an invitation to purchase it. The Ferrari will create only six Sergios and each one would cost millions. The definite price is not exposed yet. 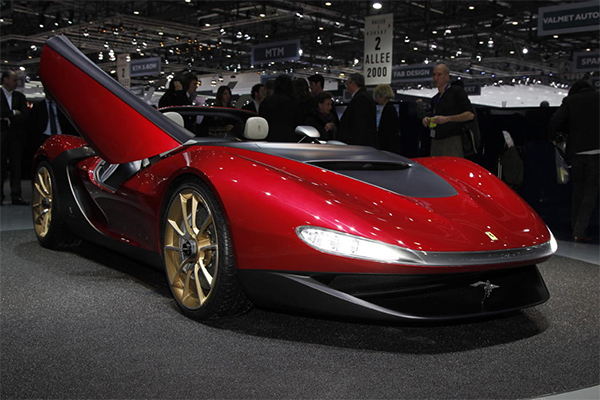 If you wish to get your hands on  it, you are not so lucky, as Ferrari has already sold all of them to most faithful Ferrari enthusiasts. 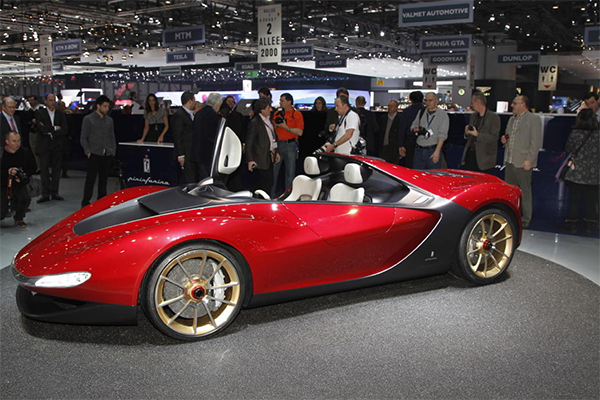 A representative from the automaker informed CNBC that the production is imminent with first Sergio to be delivered next year. The Sergio concept, firstly unveiled at Geneva Motor show, will get some modifications in design to meet road regulations in order to change the concept which had no windshield or side mirrors. 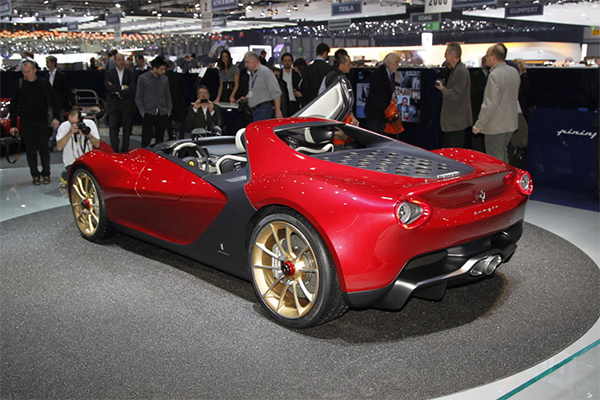 The Fiat Chrysler subsidiary has made its mark in supercar segment, based on its prestige for individuality. Ferrari maintained its production at 7000 cars per year to boost its sales, which paid high dividends for the company. In the first six months of this year, the brand experienced profit of1.3 billion euros ($1.65 billion), a 14.6 percent boost comparing last year. 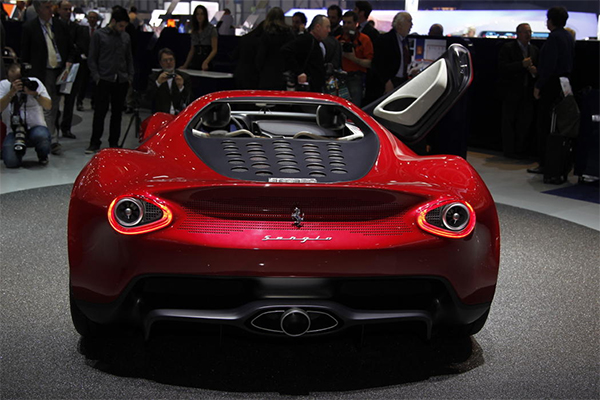 The Sergio, with the rise up doors, is based on Ferrari 458 Spider  and can spur from 0-100 km/h in less than 3.4 seconds. Ferrari adopted the same approach with LaFerrari supercar, inaugurated last year at Geneva Motor Show and has been successful in enticing customer’s interest.