Ferrari has unveiled yet another gem ahead of Paris motor show, the 458 Speciale A, where ‘A’ stands for Italian word ‘Aperta’ which means ‘Open’. The supercar is based on the Scederia 16M, offering better performance with a ravishing top-less design. 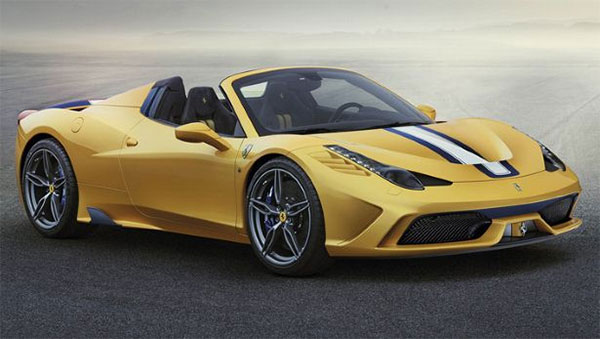 Keeping alive the legendary Ferrari essence, the all-new Speciale A encompasses a highly powerful 4.5 liter V8 engine capable of generating a massive horsepower of almost 600bhp and 398 lb-ft of torque leaving the eye bedazzled as it passes by from 0 to 62 mph in just 3.0 seconds. 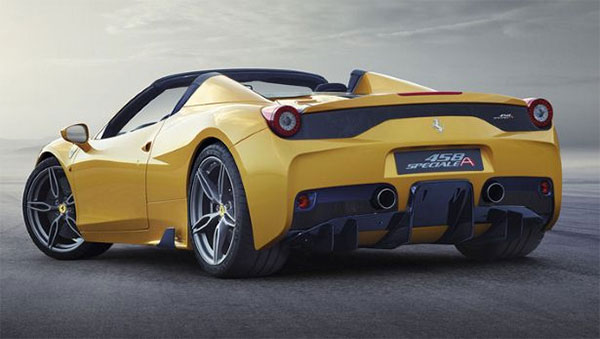 Empowering the engine more strength is a 7-speed dual-clutch paddleshift gearbox and some intriguing additions like the Slide Slip Angle Control (SSC) allowing the driver to leave artistic footprints with black lines around corners. 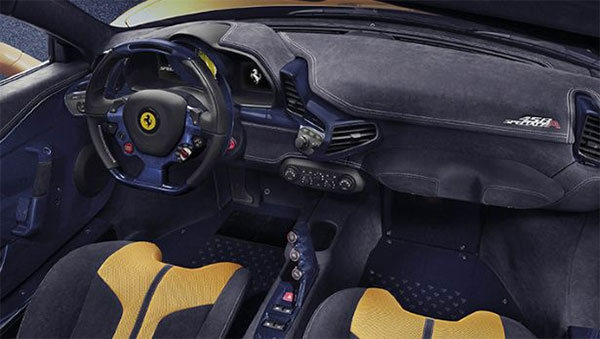 Although the price has not officially been revealed, but considering the 458 Spider’s asking price of £20,000, we speculate that the Speciale A will surely cost higher than that. However, the Ferrari 458 Speciale A may just be the last of its kind, as the automotive giant plans on introducing a replacement to it hopefully by 2015.