The legendary Ford Mustang has been a major show-stopper and has always booked the center-stage to its name for its superior design and specs. The Roush 2015 Ford Mustang brings some serious tweaks and features a front fascia splattering aggression and a uniquely designed grille. Other promising additions to the all-new Ford Mustang include new hood-vents and a hood-scoop. The newly designed front moves the fog lights to the center, while the rear end has also been exquisitely designed with an all new rear-fascia and a stylish deck-lid spoiler. 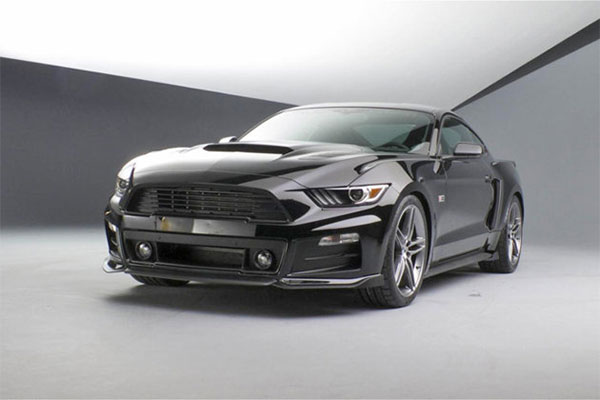 All the enhancements from Roush are expected to improve the Mustang’s sporty performance. Well-engineered and refined aerodynamics are what would make the latest model walk the plank with distinction. To complement the dynamics, Roush 20 inch wheels with Cooper RS3 tires, and Brembo Brakes have been included as standard. 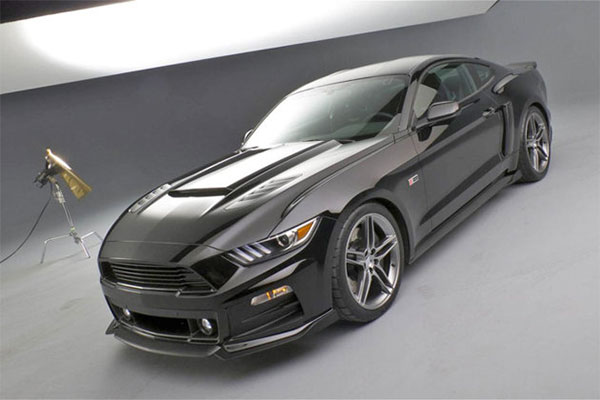 The engine specs also get a boost for the Roush 2015 Ford Mustang offering RS for the V6 model, RS1 for the Mustang EcoBoost, RS2 for the GT and RS3 for the 5.0Liter V8 variant of GT adding a supercharger to the variant. The high-end performance adjustments are expected to generate as high as 674 horsepower.

The Roush is also said to have al a carte parts on offer for the owners who are interested in having a custom-made ride for themselves.