Lamborghini has unveiled its Asterion plug-in hybrid concept on the eve of 2014 Paris Motor Show. It is a ‘technology demonstrator’ for the company’s in-house built petrol-electric hybrid drivetrain. Stephan Winkelmann, CEO Lamborghini, revealed the vehicle at a media event prior to the Paris Motor Show. He told media that the vehicle has been designed for every day luxury cruising rather than hardcore track performance. 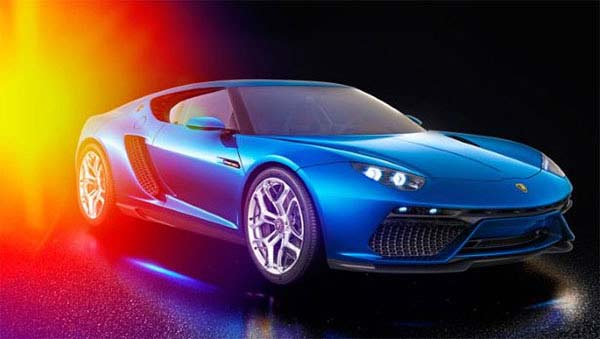 The Lamborghini Asterion is powered by an advanced hybrid drivetrain based on the company’s naturally aspirated 5.2 liter V10 petrol engine, which debuted on Lamborghini Huracan. The V10 delivers 602bhp and 413lb/ft of torque to the rear wheels through a seven-speed dual-clutch automatic gearbox. The petrol engine has been mated with three electric motors delivering a total of 220 kW or almost 300 hp. 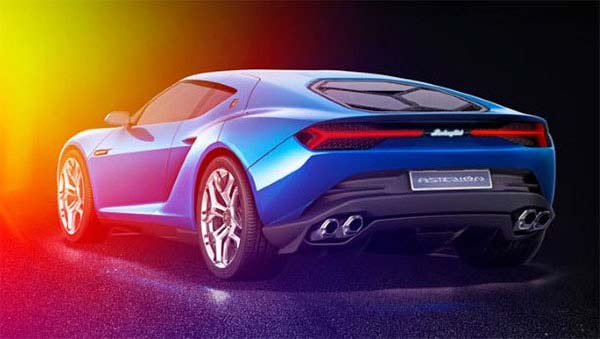 The driver can select from three driving modes on the steering wheel namely ‘Z’ for zero emissions, ‘I’ for Ibrido (hybrid) and ‘T’ for Termico (thermal power). The hybrid drivetrain propels Asterion from 0-100km/h in 3 seconds on its way to a top speed of 320 km/h. Lamborghini claims it sips fuel at a rate of 24.39 km/L and is capable of traveling up to 31 miles on electric power. More details of the hybrid plug-in will be revealed at the Paris Motor Show 2014.