Four self driving cars out of 48 licensed to drive on the roads of California have been involved in minor accidents since September. Three of the cars were Lexus SUVs which belonged to Google whereas the fourth, an Audi, belonged to parts supplier Delphi. Both companies in a statement denied any fault in their cars and in fact cited human error to be the main cause behind the accidents. 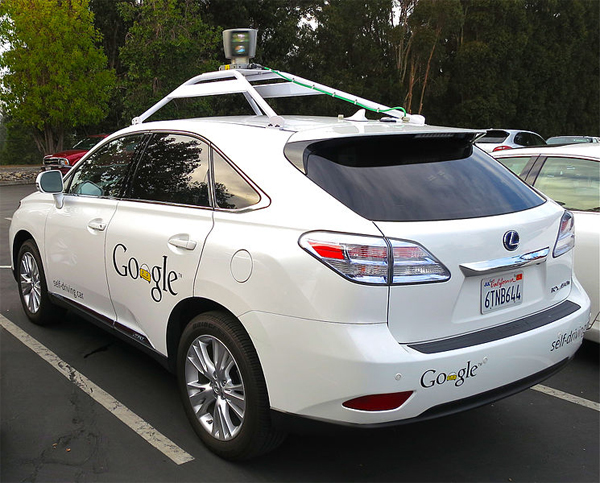 According to Associated Press, two of the accidents were involving human drivers and virtually all cars were either moving very slowly (around 10 mph) or were stationary at the time of the accident. Although details of the accident, as per California law, remain confidential, there have been reports of minor fender-benders and light damage with no injury.

Ever since Google began testing autonomous driving back in November 2014, its self-driving cars have been involved in no less than 11 accidents, thereby leading to much speculation over the safety and security offered by these vehicles. The company, however, insists that driverless cars are the future and that their autonomous cars cover nearly 10,000 miles a week with no error.

One thought on “Autonomous Cars Involved in 4 Accidents Since September”