Participants and visitors alike at the Consumer Electronics Show (CES) held in Shanghai were treated to a pleasant surprise at the unveiling of Audi’s autonomous version of the company’s original all-electric Audi R8 E-Tron. This is Audi’s third autonomous concept after experiments with the RS7 and A7, and has already drawn massive attention from car and technology enthusiasts. 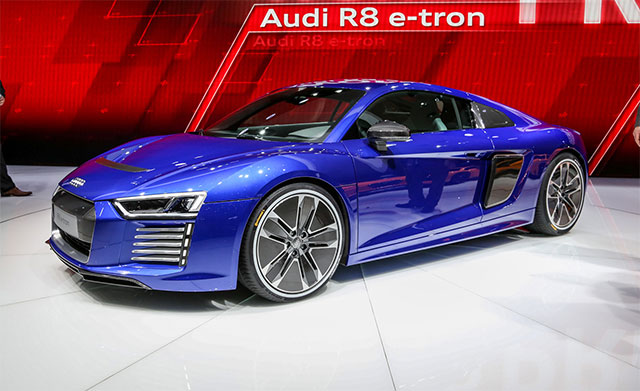 To facilitate autonomous driving, the Audi R8 E-Tron Piloted Driving Concept is equipped with a laser scanner, a range of video cameras, ultrasonic sensors and radar sensors at both the front of the car and at its rear. The Central Driver Assistance Control Unit then acquires signals from all of these components to create a virtual picture of the car’s surrounding environment. Details are yet to be added to the car’s assortment of autonomous driving options. 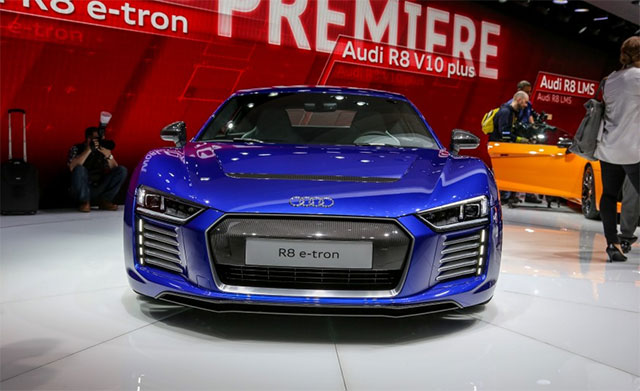 Other than the above, the Audi R8 E-Tron Piloted Driving Concept incorporates the same features offered by the all-electric Audi R8. These include two electric motors which produce an overall power of 462 horsepower with 679 pound-feet of torque. This enables the car to reach 100 km/h in just 3.9 seconds with a top speed of 155 mph (249.4km/h) and a full battery recharge in less than two hours. 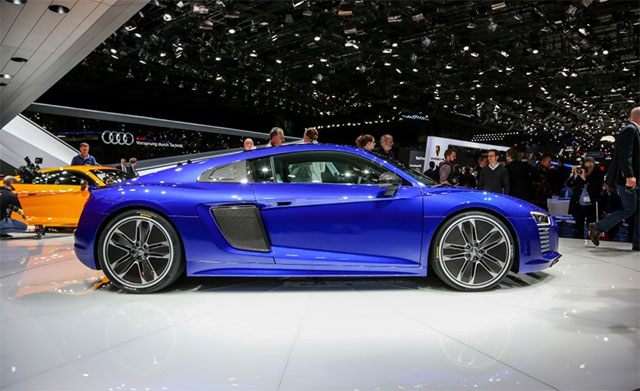 The company executives currently believe that the car has a great future in China and are hopeful that this model will help turn the company around in the market. The demand for luxury cars in the Chinese market has fallen to 2.5%.