Autonomous cars are the future, and it seems like South Australia will be one of the first regions to welcome this new developing technology. The state has introduced a legislation which allows automakers to test drive their driverless cars on the roads of the South Australia, provided that the trials are insured and the residents are informed a month before the trial. 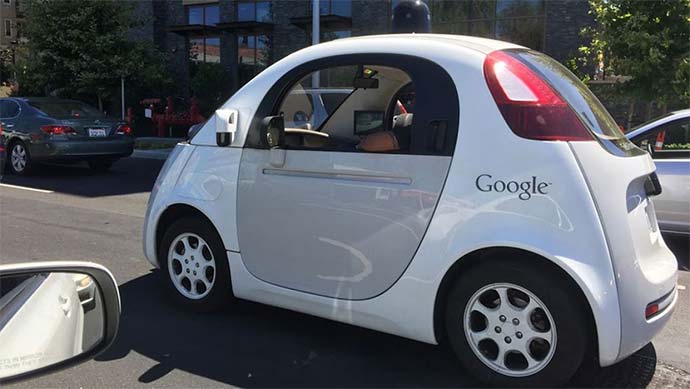 An artificial intelligence expert at the University of New South Wales predicts that by 2025 to 2030, we will be able to see the roads filled with autonomous cars and people would look back and think how dangerous it was to drive the standard cars today. 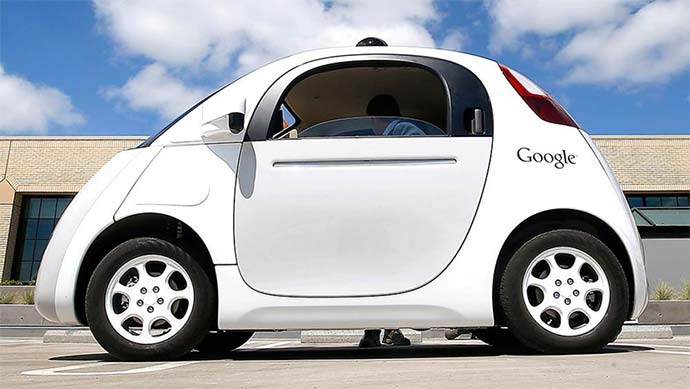 The first vehicle, Volvo XC90, has already been tested on the roads of Adelaide and it performed really well.  Mr Jay Weatherill, Premier of the South Australian government, made a comment saying that the introduction of autonomous vehicles will not only make traveling more safe, but it’s going to help boost the country’s economy too. 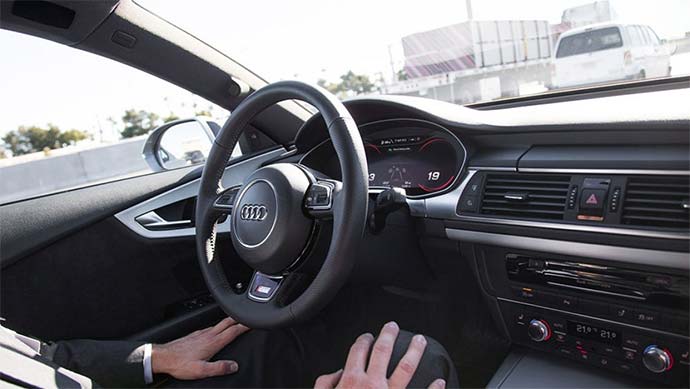 Along with South Australia, some European countries, and the US states of Nevada and California have also allowed the testing of driverless cars on the roads.