The most sinister looking vehicle by Ford Motor Company, the 2016 Mustang Shelby GT350, which is ready to go on sale later this year, is known to carry a reasonable price tag of only $49,995, including the destination cost and gas guzzler tax, according to the pricing list received by Mustang6g.com. 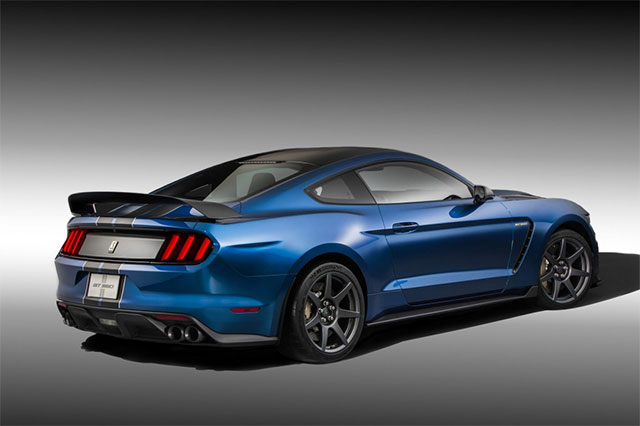 The Ford Mustang Shelby GT350 is the fastest and most powerful production car built by the automaker. The naturally aspirated V8 engine produces 500+ horsepower and more than 400 lb-ft of torque. It is amusing how this vehicle will be available at such a rational price. 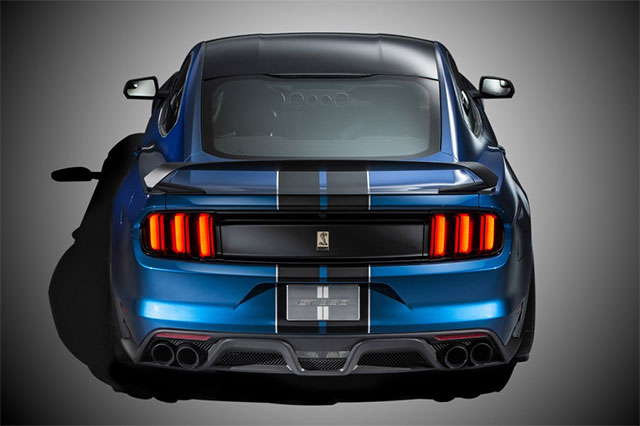 Moreover, the pricing list also reveals that the GT350R which is an upgraded version of the standard GT350 with enhanced aerodynamics, chassis and lesser weight, will cost $63,495, including the $825 destination cost and the $1,300 gas guzzler tax. 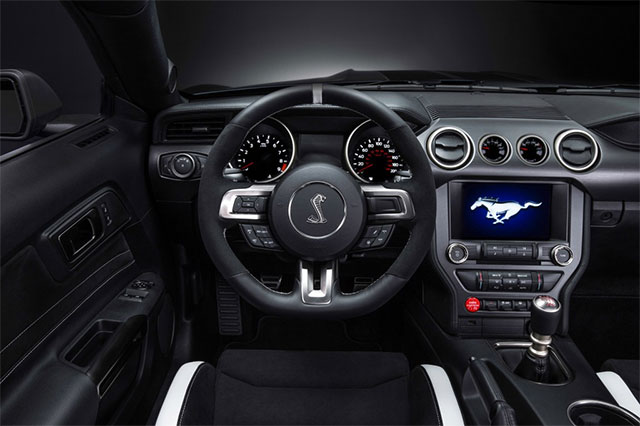 People buying the standard GT350 can also add various options in the vehicle, such as the Tech and Track packages. The Tech package starts from $7,500 and as the name suggests, can be used to add several technological features like power-adjustable seats, touch display, dual zone climate control functionality and a more updated sound system. While the Track package costs $6,500 and can be used to overhaul car’s suspension or add stiffer springs and more coolers.

Initially, both of these cars will be introduced as 2015 model and only 137 units will be built.