The Apple iPhone is one of the UK’s (and the world’s) most widely-used smartphones. With more than one million apps available for this mobile device, it’s not hard to see why so many people love using the iPhone.

Apart from using this smartphone at work or home, millions of people use it in their cars too (only when it is safe to do so, of course).

If you have an Apple iPhone and you are interested in integrating it with your car, for example, to play music or to use handsfree for in-car telephone calls, here are some nifty gadgets that you should consider buying!

The Griffin iTrip DualConnect is an awesome gadget for people that have older cars or perhaps cars which don’t boast all of the latest technological innovations for in-car entertainment.

It’s a very simple gadget which enables you to easily listen to music from your iPhone, and you simply plug one end into your 12v cigar lighter socket and the other into your iPhone. 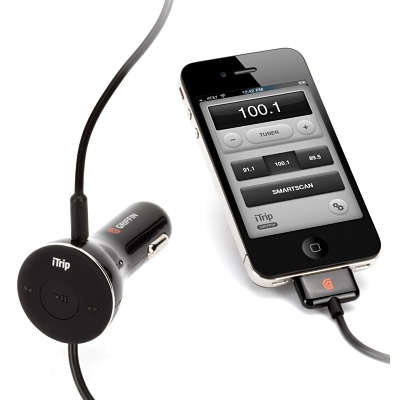 This awesome little gadget will also charge your iPhone at the same time, and as a bonus it even has music play controls built into it which can be accessed (when it is safe to do so).

Many people use their iPhone to make and receive calls using a handsfree kit, and the Belkin TuneBase Direct with Handsfree is one such gadget. 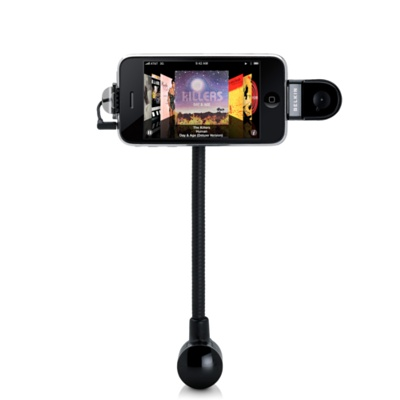 It offers a number of cool features, such as the ability to charge your iPhone simultaneously via the cradle charger (which is flexible and can be rotated for landscape viewing – perfect for sat-nav apps), and it works with your car’s speakers too.

Some motorists might have an Apple iPhone, but a seriously old car stereo which plays cassette tapes (you would not believe how many people still have tape players in their cars). 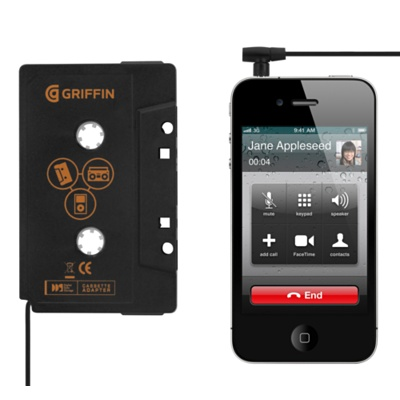 Luckily there is a solution for you guys too, and it comes in the form of a Griffin DirectDeck HandsFree! You basically pop the cassette into your tape player and connect the other end of the lead into the headphone socket of your iPhone.

You can then listen to your favourite tunes or anyone that calls you through your car’s speakers.

For those seeking an easy-to-use and portable handsfree kit for the iPhone, there is the Parrot MINIKIT Neo. It is a voice-controlled handsfree kit that works using Bluetooth technology and is a really safe and cool way of making and receiving phone calls. 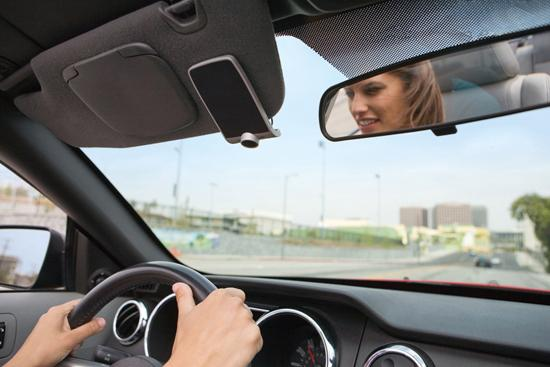 The beauty about this handsfree kit is that you can clip it onto your sun visor, or you can use it virtually anywhere – regardless of whether you are in the car or not! It’s the perfect accompaniment to any car, such as ones from Richard Hardie.

Who said that handsfree kits have to be complex and full of wires in your car?