I do not have a big list of hybrid crossovers, because there aren’t many currently available in the market. However, automakers around the globe are investing a lot in this segment. A best hybrid crossover is not only cost-effective but also offers extensive interior space. If you are planning to buy a new family crossover, check out our list of 5 best hybrid crossover vehicles to decide which one suits you the most. 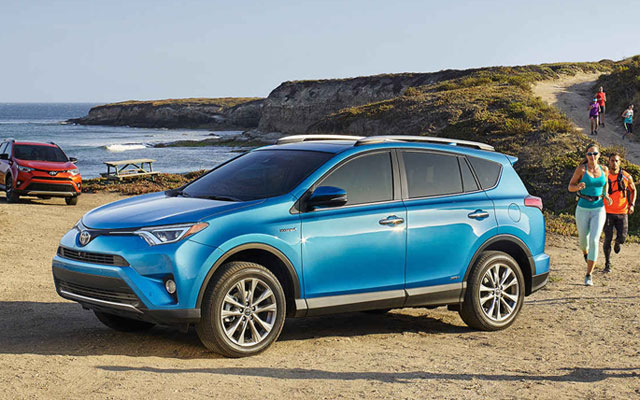 The 2017 Toyota Rav4 Hybrid is the best affordable crossover with an interior space for five passengers, impressive features like 6.1-inch HD touch display, hands-free capability, Bluetooth connectivity, backup camera along with a spectacular performance. It is available in two trim levels; XLE and Limited. Both the trims carry a similar 2.5-Liter 4-Cylinder ECVT Hybrid powertrain mated to a CVT gearbox that produces a total 194 horsepower. The RAV4 Hybrid has EPA fuel economy rating of 33 mpg combined (34 mpg city, 31 mpg highway). The price starts at $29,030 http://www.toyota.com/rav4hybrid/. 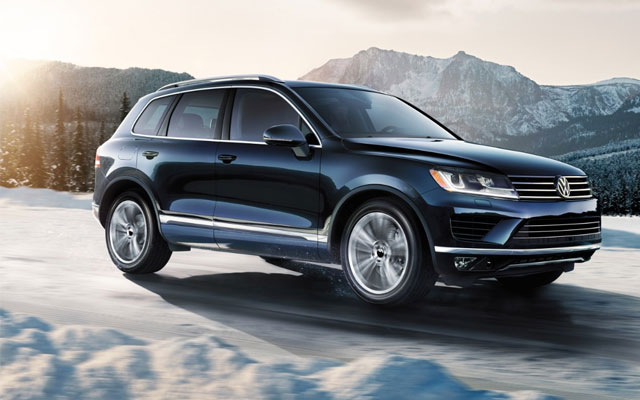 The prototypes of 2017 VW Touareg Hybrid have been spotted already and we believe it is going to arrive very soon. The 2017 Volkswagen Touareg Hybrid is most likely to carry a 3.0L V6 engine mated to electric motors to produce an estimated 333 horsepower. The exact EPA fuel rating is not known yet, but we expect it to deliver around 23 to 25 MPG. The 2017 Volkswagen Touareg Hybrid is going to arrive by the end of this year or at the start of 2017. The price may stand at $46,000. 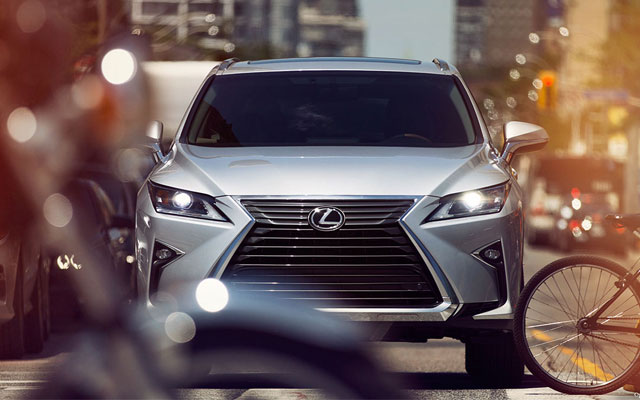 The 2017 Lexus RX 450h may be a little expensive, but it is definitely worth its price. On the inside, it features a seven-inch infotainment display, leather seats, dual zone climate control, power seats with memory function and some other advanced equipment, which makes it our best hybrid crossover. It carries a 3.5L V6 engine mated to electric motors generating 308 horsepower. The combined fuel economy rating is 30 MPG. The starting price is $53,035. 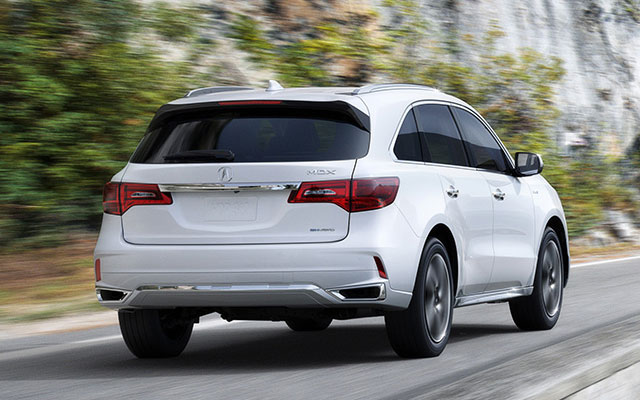 In the luxury crossover segment, the 2017 Acura MDX Hybrid is the ideal choice owing to its matchless convenience and safety features like AcuraWatch suite of advanced safety equipment, USB charging ports at the back seat, comfortable leather seating and more. It will be powered by a 3.0-liter V6 engine paired to electric motors churning out a total of around 325 horsepower. The combined fuel economy rating will be around 26 MPG. It is scheduled to arrive this fall. 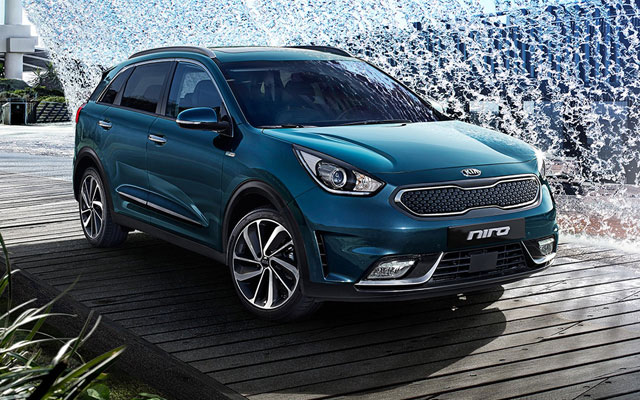 The 2017 KIA Niro Hybrid was unveiled at the Chicago Auto Show and is expected to hit the showrooms by the end of this year. It carries a 1.6L four cylinder engine paired with two electric motors to pump out a combined 146 horsepower. The automaker is targeting to achieve a combined 50 MPG fuel economy rating, which is pretty impressive considering it is a heavy crossover and best hybrid crossover. The pricing details and more information will be revealed in the coming months.