BMW has just confirmed return of its iconic 8-Series with a teaser ahead of its concept reveal at Concorso d’Eleganza Villa d’Este on 26th this month. The teaser image highlights long and bold sporty lines, hinting that BMW 8-Series will be more than a luxury coupe offering an ultimate driving experience. 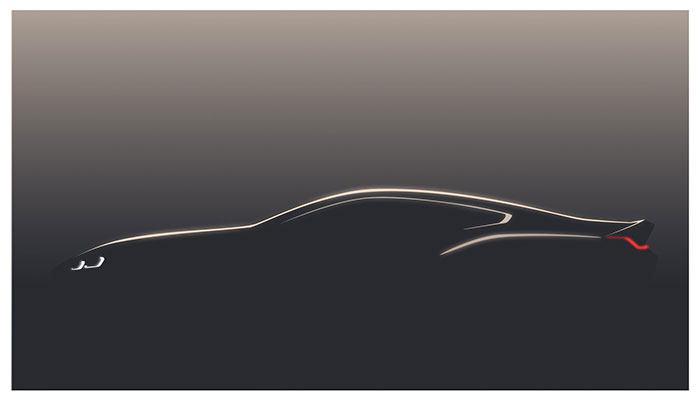 Chief Executive BMW, Harald Kruger, said the 8-Series coupe will be their flag bearer, aimed at bringing BMW’s characteristic design and luxury back to life. The coupe will strengthen the automaker’s status in high-end luxury performance car segment.

The new BMW 8-Series has already been spotted test driving on the roads of Munich, Autobahn and even on Nürburgring. What’s fascinating about these spotting is that both coupe and convertible versions have been photographed in camouflage, to safeguard prominent design cues till official launch.

Under the hood, the 8-Series would use V12 from BMW’s 7-Series line, while the M8 variant could have twin turbo 4.4L V8. All this is very exciting for BMW fans, but should be taken with a pinch of salt, as lots of things are not officially confirmed and we should wait till the formal launch by BMW later this month.