Sports cars are mostly designed for men; therefore, it is safe to presume that for sporty rides, looks do matter. Red color automatically pops in to one’s mind if you start thinking about Ferrari, but there are other things worth mentioning. The following cars are a treat for your eyes as I have listed the top 10 best looking sports car for 2017. 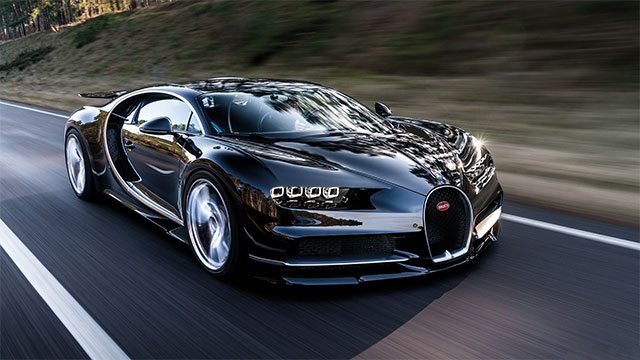 It is natural for us to start form one of the most high performance hyper cars of 2017. The styling of the ride has impeccable focus on its high performance. Most interesting part of the design is its fantastic appeal for the eyes while having a technical objective and context at the same time. The C shaped curve on both sides of the body and a spear running through the spine of the body add more aesthetics to the car. At the front, quad LED lights and the Bugatti signature grill with a five ounce silver badge makes the ride more attractive at the first sight. 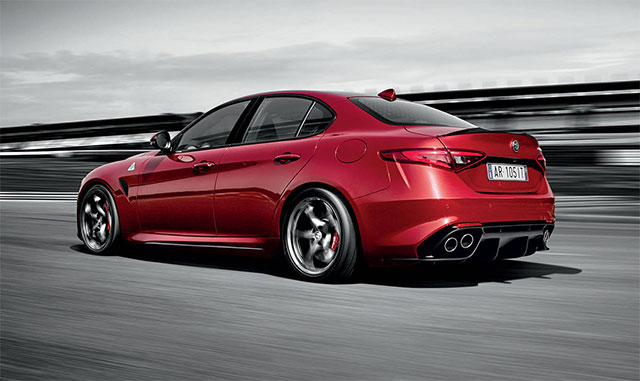 The 2017 Alfa Romeo Giulia Quadrifoglio is another important member of the exclusive best looking Sports cars club for 2017. The car has a macho and muscular aura about itself which has been most accentuated in the top version. At the front, the car has two wide openings with the classy Alfa grille residing in between. An active aero lip spoiler rests beneath the grille. Along the sides are aggressive looking sills with four exhaust pipes and a diffuser at the rear, completing the bravado appearance.

Aggression is the theme for this limited edition constituent of our best looking sports car collection for 2017. The front has a more aggressive hood with wider lights, vents and a huge yellow splitter. At the rear lie the macho looking diffuser and a decklid. 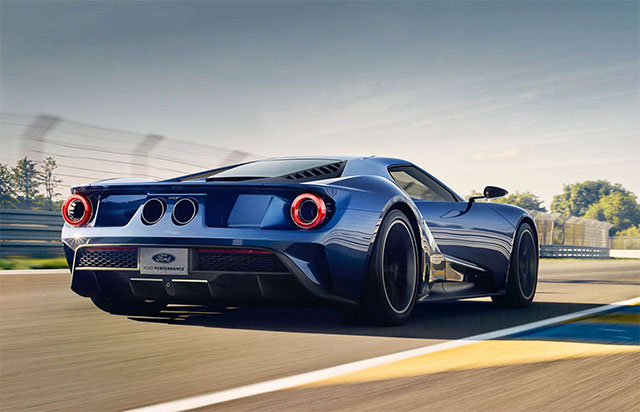 This exotic and stylish entrant of our best looking sports cars list is another ride worth looking at. The carbon fiber construction and a multi position rear wing not only supplement the high performance but add pleasantly to the look of the car as well. The wide front and rear fenders also add more attraction to the appearance of the sports car. 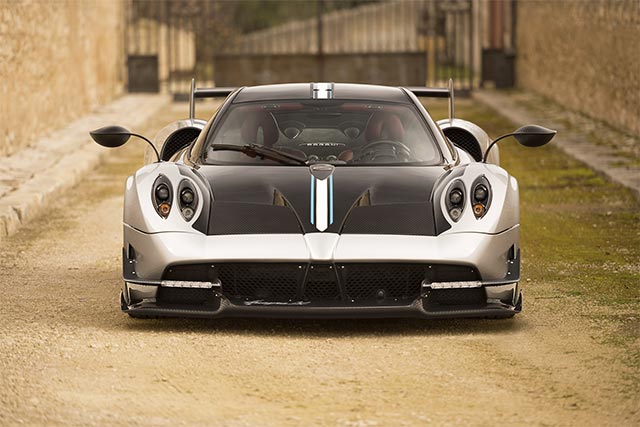 This sports ride has a ‘in your face’ aura about itself. A massive wing and rear diffuser add to the aggressive appearance of the car. New split spoke alloy wheels and side skirts are also augmenting the ride’s manly looks. The front has a macho splitter and wide grille to terrorize the on looker in a positive manner. 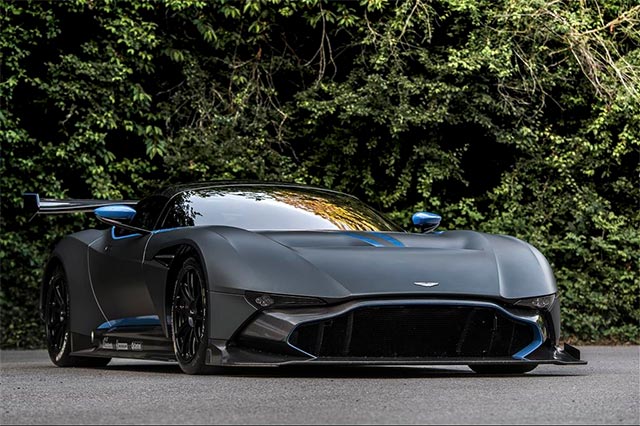 The front end of the sports car has lowered grille and slim LED headlights as well as a wider vented hood. The rear has also been redesigned with new massive wings, taillights and side wings. We have reshaped fenders to enhance the bravado looks of the ride. 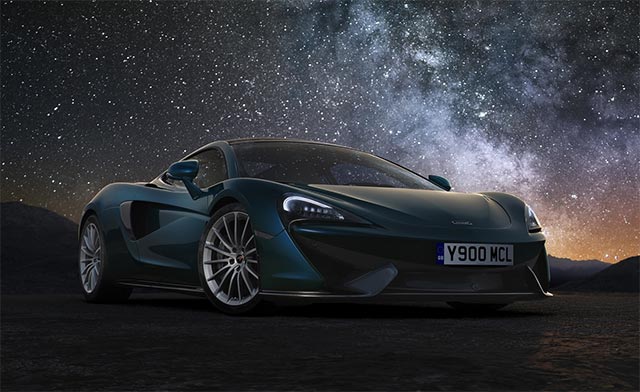 Elegance and luxury are the underlying themes for this nice looking entrant of our best looking sports cars for 2017. The glass hatchback is stylish as well as soothing on the eyes. The tinted glass, from which the center roof panel is made up, stretches from the rear deck to the base of the windshield is another aesthetic high point of the sporty ride. 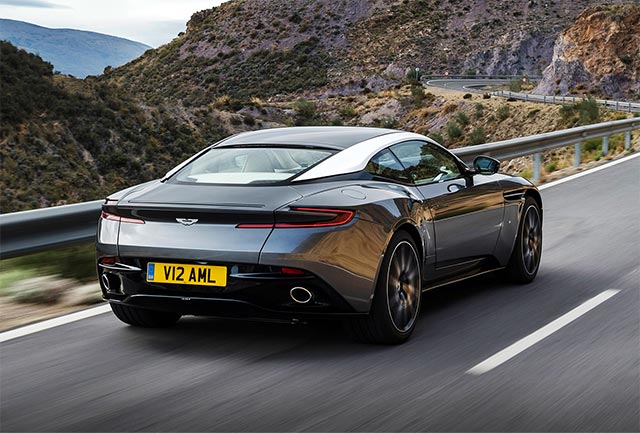 This 2017 Aston Martin variant will have sportier and compact looks as compared with its predecessors. The car will display smaller headlights, changed hood and a familiar front grille looking more stylish than ever. The side appearance has the signature hood, beautiful quarter windows and smart rear haunches.  The diffuser and the decklid (with Aston Martin badge) at the rear look somewhat similar but the fender adds beautifully to the aggressive visuals of the car. 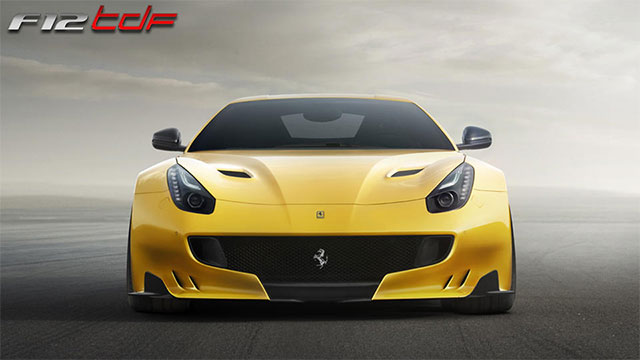 2017 Ferrari F12tdf is a key member of our best looking sports cars for 2017 team. The vehicle has aggression written all over it. The bumper has been reshaped to portray a race car look. The front engine hood has vents for cooling along with a power bulge. The massive rear bumper extends into the diffusers with exhaust pipes featuring black carbon fiber surrounds. 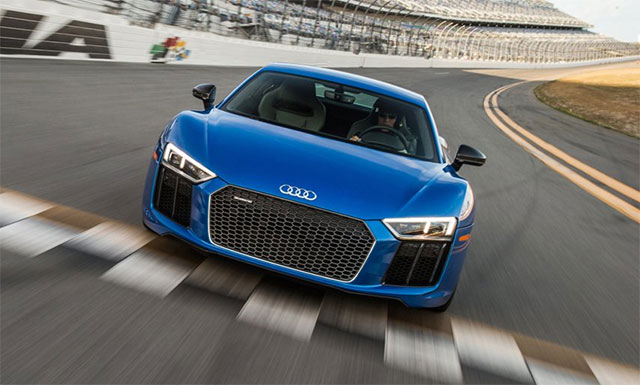 The front end of this nice looking sporty ride has sculpted headlamps with huge air intakes. The front grille is a compact single frame entity made up of carbon fiber. The rear has wide tails and twin pipes in trapezoidal shape along with a low slung carbon fiber spoiler.

I am having enormous difficulties in singling one out from the above 10 best looking sports car for 2017. Can you pick the Miss 2017 Best Looking Sports Car for me?

Justin appreciates vintage cars, muscle cars, electric supercar, affordable used cars, and just about anything with wheels. He has 8 years of experience as a freelance writer and editor.

How to Close a Car Sale Using Video