The Ford Motor Company has stunned the spectators by revealing its brand new Ford GT supercar at the 2015 Detroit Auto Show. Smart, dramatic and exotic the all-new GT supercar is all set to hit the roads next year. 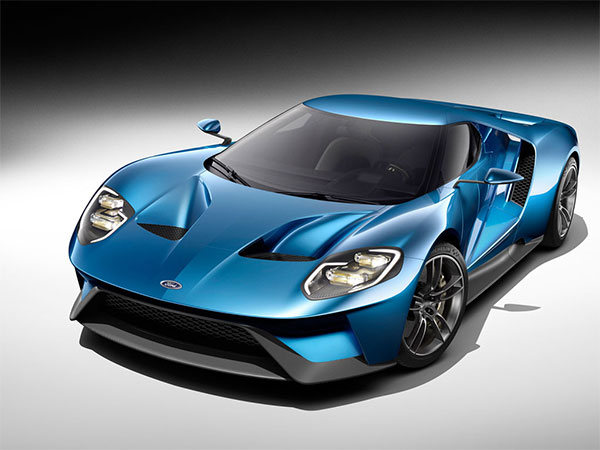 The Ford GT boasts a next-gen twin-turbo EcoBoost V6 engine which yields 600 plus horsepower paired with a seven-speed dual-clutch transaxle and is an exception to previous Ford supercars most of which hold a V8 engine. Similar to most other supercars, the GT too possesses a mid-mounted engine, a rear wheel drive configuration along with a lustrous aerodynamic exterior. 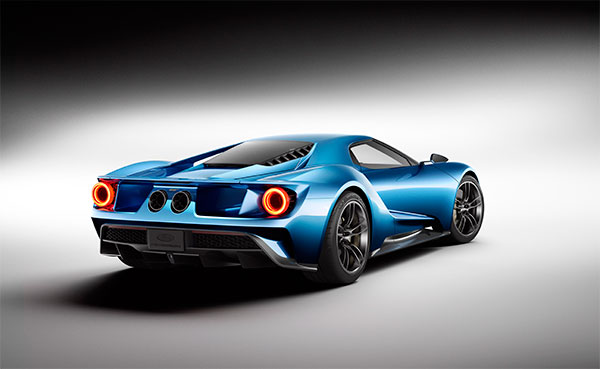 The car retains a lightweight chassis boasting carbon-fiber tub mates and aluminum front and rear subframes enclosed with carbon-fiber body panels. The direct-injection and valvetrain boost performance and competence. Another distinctive aspect is the air vents positioned into door panels. 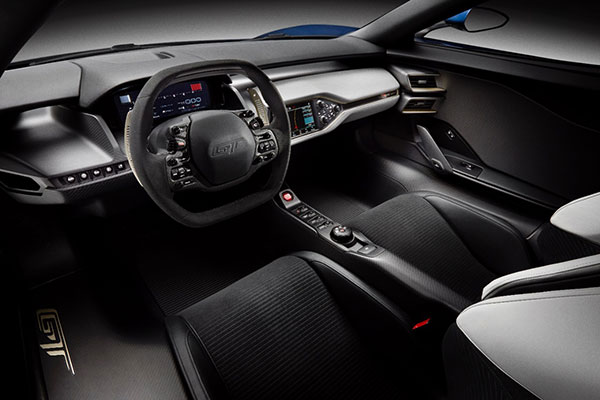 In addition, the car includes the digital instrument cluster placed behind the steering wheel which can help the driver configure various driving modes depending on different driving environments and a steering wheel akin to the F1 kind which incorporates all essential driving controls allowing clear access to the paddle shift controls.

The Ford GT is expected to hit showrooms by the end of 2016.