McLaren’s next generation super car will make its global debut at Geneva Auto Show (3 to 15 March 2015). This will be the most exclusive and powerful limited-run production car in the history of the automaker. 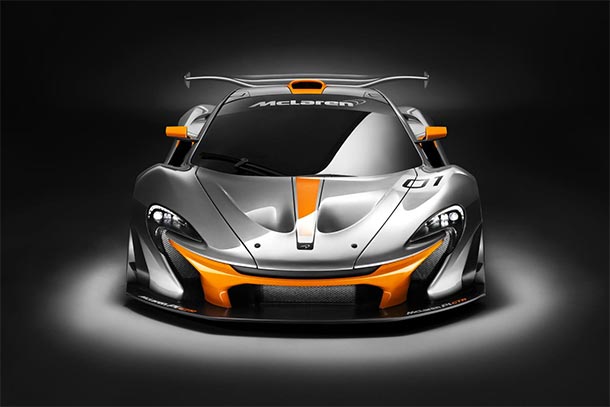 The track-only supercar’s concept had already been showcased at the last year’s Pebble Beach Concours d’Elegance. After running through series of fine-tunes and road tests that spun thousands of kilometers across Europe, Bahrain and Qatar; the latest P1 is ready for some road frenzy. 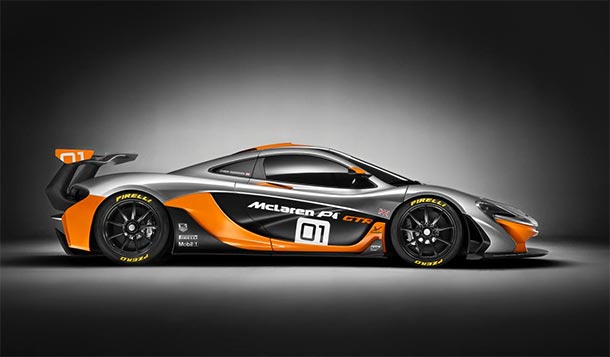 The McLaren P1 GTR breathes fire through a 3.8 liter twin turbo V8 which can easily pump 986 horsepower through its hybrid powertrain, while the road-ready P1 offers 903 horsepower. The increase in power doesn’t look exceptional, but these final bits decide the winners on race tracks. Besides, engine power is not the only factor that designates top speed of a car, the P1 GTR sports modified aerodynamic design to reduce air friction, and provides more efficient cooling system to support the vehicle’s exhaust. The automaker is expecting a 10% boost in the final speed.

The McLaren P1 GTR is also set to participate in a driver program where it will rage across the world’s renowned circuits. If you are tired looking at teasers, catch the McLaren P1 GTR in action earlier this March, at Geneva.