What Car was so impressed with the latest version of the popular BMW 5 Series that it gave it top marks in its latest review in June 2013.

Autoexpress agrees and has awarded the latest 5 Series five stars overall, describing it as the “best car in its class”.

The people at BMW have seen fit to improve the suspension on this latest version, lower CO2 emissions and add new technology.

Drivers can now choose between two engine sizes in the diesel models; a 1141bhp 518d and a revised 520d, which can be automatic or manual, with an added 41 bhp, but the same emissions as the former at 119g/km.

If you are looking for a car that can deliver on power at the same time as being fairly economical to run, the BMW 5 Series may be for you.

What Car suggests that the 530d may well be the most attractive option for those using it as a company vehicle. Not only does it possess a powerful 254bhp six-cylinder engine, it delivers low emissions.

An engine for everyone

If you want a powerful engine then you may choose to opt for a petrol motor. AutoExpress recommends the six-cylinder turbo version. Although it may not be ideal for work, the twin-turbo V8 M5 “has enough pace to keep up with most Ferraris,” the buyer’s guide suggests.

The more economical diesel engines are ideal for those looking for a company car. 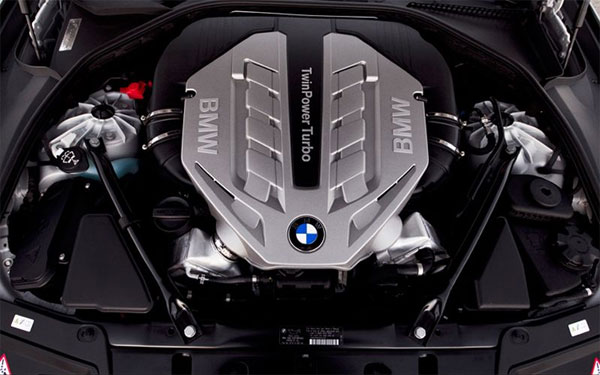 AutoExpress pays special attention to the 520d which it likes thanks to its “gutsy and smooth 181bhp 2.0-litre” engine which can perform 0-62mph in no more than 8.1 seconds. It has a top speed of 144mph and still manages to be efficient.

It recommends going for versions with an eight-speed automatic gearbox and suggests that this machine is capable of handling like a sports car if you get the adaptive damping option. Speed comes with comfort too, but more of that later.

Drivers who opt for this latest version of the BMW 5 Series will be able to take advantage of the coasting function. This comes as standard with all automatic models and makes the car more efficient. 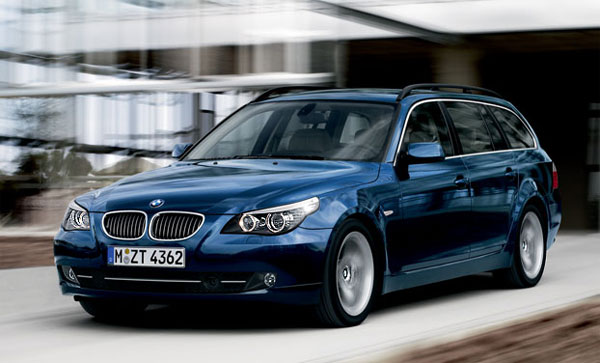 There is plenty of space for the driver and passengers in the 5 Series and there is a 520-litre boot which provides plenty of room for your luggage.

The BMW’s iDrive infotainment system is described by What Car as “class leading” and certainly adds to this car’s sense of luxury.

If you are looking for a large executive model, What Car states that “the 5 Series is still the best of its ilk”. 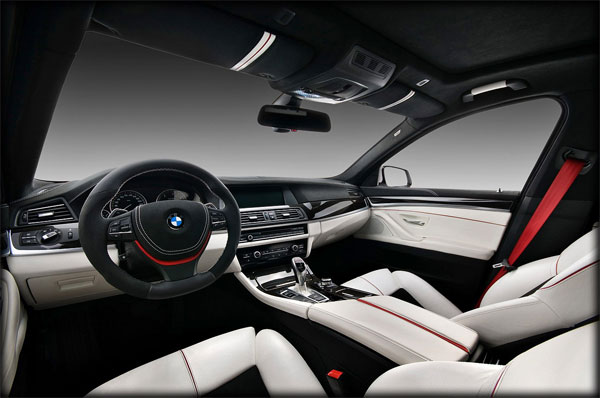 Company car owners should opt for either the 518d or the 520d models due to the low CO2 emissions.

You can consider contract hire and leasing options if you are going to be using your car for work.

So, how does the BMW 5 Series stack up against the competition? Well, according to What Car, the diesel versions of the 5 Series have significantly lower emissions than competitors.

That’s not all, the people at Autoexpress are willing to stick their neck out and state that the latest 5 Series offers “a more enjoyable driving experience than the Audi A6 and the Mercedes E-Class”.