The new color launched the striking green color that has been amalgamated with yellow and green pigments as well as mercury in liquid according to SRT. As announced the new striking color takes a span of eight hours to apply to the Viper. This noticeable green color was once popular in 2008 in a snakeskin green color form.

Ralph Gilles, President, CEO, SRT Brand and Motorsports said, “Every SRT Viper is painted with a process that is very similar to what we use for our show cars. The application of the new Stryker Green exterior paint is a very detailed and intricate process, taking approximately eight hours to complete. The process first starts with a base color coat followed by a green-tinted mid-coat and topped off with a clear finish. Each coat application adds depth and accentuates the curvature of the Viper’s exterior design.” 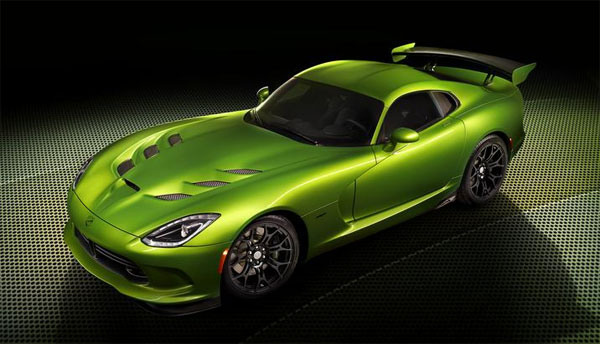 This one is in all a special package integrated with standard Nappa leather seats, five-mode Electronic Stability Control and the two-mode Bilstein DampTronic Select suspension, which were only available with the Viper GTS price range. All models are equipped and integrated with an exceptionally powerful 8.4L V10 engine producing 640 hp and 600 lb-ft of torque. The power that boasts to go from 0 to 60 mph in only 3.7 seconds, making the SRT Viper one of the fastest cars on the road. The car would be available from February, 2014. 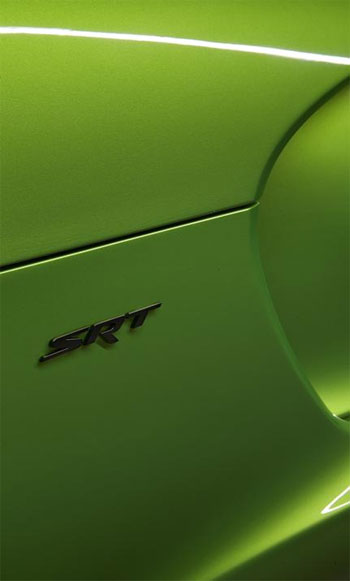 This SRT Viper showcases carbon fiber components of lighter weight with an exposed carbon fiber performance X-Brace, which is almost 50-percent lighter than the production version with the same strength and functionality. The car is very well engineered and looks fantabulous with a noticeable color; nobody would be able to keep their eyes off the car. 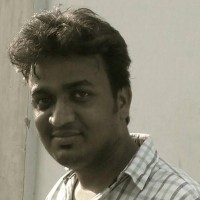