Before you go shopping for your new car, make sure you check out the top manufacturers in the world: 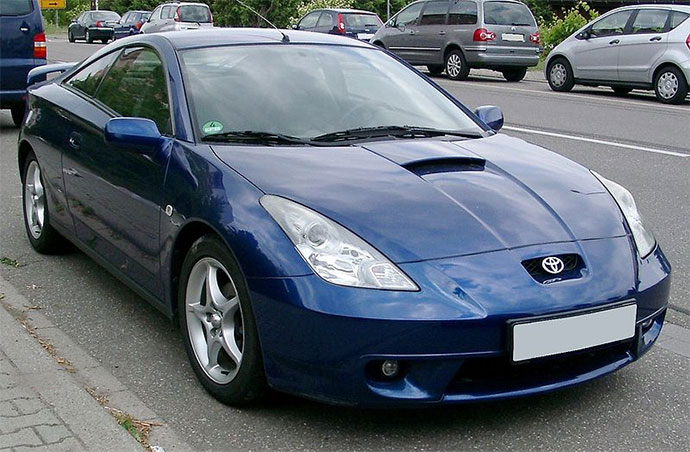 Unless you’re big on cars, it may come as a shock to hear that Toyota is the biggest car company in the world. They sold more cars in 2014 than any other company. A quick look at their car range, and it’s no surprise why they do so well. They offer a variety of different cars, all at affordable prices. The Toyota Yaris is one of the best small cars on the market and is sold at an incredibly low price. No one is priced out of buying a brand new Toyota; that’s why they’re so popular. Of course, Toyota is perhaps most well known for pioneering hybrid cars. The Toyota Prius was the first of it’s kind and sparked an automobile revolution. It’s cutting-edge thinking like this that gets so many people driving their cars to Toyota town. If you’re looking for a car that won’t let you down and can be bought at a relatively low price, go for a Toyota. Sure, owning a Toyota may not seem as appealing as owning a BMW or a Mercedes, but it’s a smart choice to make!

This German manufacturer has been a titan in the car industry for many a year. Not only are their Formula 1 team destroying everyone in their path, but they’re also making great cars for public use. There’s always been something classy about Mercedes, that little silver symbol is iconic on the bonnet of cars. Take a trip to any Mercedes dealer and you’ll see a whole range of cars. There are small cars for zipping around the city. Larger saloons and 4×4 for families. And, of course, the more high-end sports types. Buying a Mercedes brand, new doesn’t tend to be a cheap option. Though some of their smaller cars sit nicely in the small-car price range. This doesn’t mean you can’t pick up a Mercedes without breaking the bank. There are plenty of old models that still look fantastic today. The C-Class, in particular, is a timeless classic, no matter how old the model is. 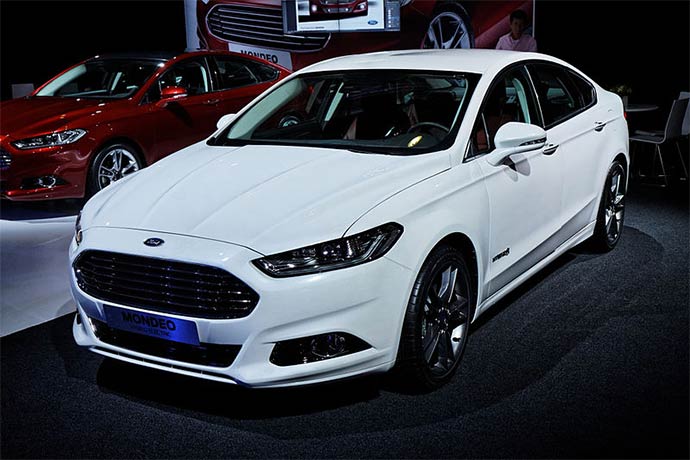 Many moons ago Henry Ford released a car called the Model T to the general public. It was one of the first cars to go on sale to the masses. Little did he know that over a hundred years later his name would live on and Ford would be one of the leading manufacturers in the world. Almost everywhere you look you’ll see a Ford. It may be a nippy little KA, a funky Fiesta or a suave looking Focus. My point is; lots of people buy Fords. It’s a very popular brand because they make great cars. They may not have sold the most cars in the world, but they do have two of the best selling models. The Fiesta and Focus are always at the top of the list when it comes to units sold. Why? Because they’re excellent cars for anybody. Plus, there are so many generations, it’s easy to get your hands on one for very little cash.