Have you ever wished your car was just that little bit faster? I think we’ve all felt that way at some time or other. What if I told you that it was possible, without spending vast sums of money? Now you’re interested, right? There are plenty of ways to increase your car’s horsepower without making too many radical adjustments. Some of these ways will require mechanical knowledge; some will just need you to have a basic idea of what you’re doing. Let’s have a look at some ways to increase horsepower. 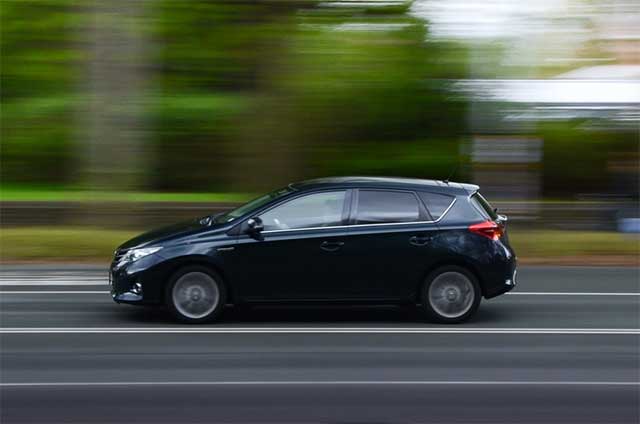 By upgrading to a performance cold air intake, your car will be able to produce more power and speed. The special filter helps the air to circulate and pull through much more effectively than most factory-fitted air filters. They can also reduce airflow resistance. All of this adds up to give you more power because of enhanced airflow.

These devices have a lot of benefits. Firstly, they’re really easy to install. They also usually come preprogrammed with a variety of features; not just horsepower upgrades. The Evo HT Edge tuner can improve horsepower by 50, but also can fine tune things like the speed limiter and fan temperature. For beginners or veterans to car modification, performance tuners are a very useful tool.

Interestingly, it’s illegal to remove a catalytic converter that isn’t broken. However, if you’ve got the ability to do it, switch out your catalytic converter for a high-flow model. “But I thought that was all about reducing emissions?”, I hear you ask. Well, it is, but by switching to a different model, it can get the job done quicker. The high-flow model works to improve the flow possibilities of the engine, offering more power.

If you want to make a powerful statement, you could install one of these behemoths. This is called forced induction, and shouldn’t be attempted on your own unless you’re a mechanic. The best ones are expensive, but can offer up to 50% more horsepower in some cases. Superchargers are a little easier to install than Turbochargers and offer less power delay on the pedal.

Our final focus is the most obvious one. The more weight you have on the vehicle, the less likely it is to benefit from the most horsepower. Think about sound systems and air conditioning systems that might be weighing it down. You might not want to get rid of these things, but it’s definitely worth considering. Even cutting down that clutter in the boot will help.

There are even more modifications you can make to improve horsepower, but you probably won’t need to think about all of them. If you’re installing anything, it’s best to consult the experts first for advice. You don’t want to be in a situation where your car refuses to move at all! Of course, respect speed limit laws at all times as well. Enjoy the new horsepower, and I’ll (try to) catch you down the road!