The all-new 2017 Chevrolet Bolt EV made its first debut at 2016 Consumer Electronics Show in Las Vegas. A week later it was revealed at the 2016 Detroit Auto Show disclosing some interesting features of the model. The first electric car to travel a range of 238 miles and cost less than $30,000 (with federal subsidy), the Chevy Bolt was released first in limited numbers in California and Oregon and later released in other parts of the US. 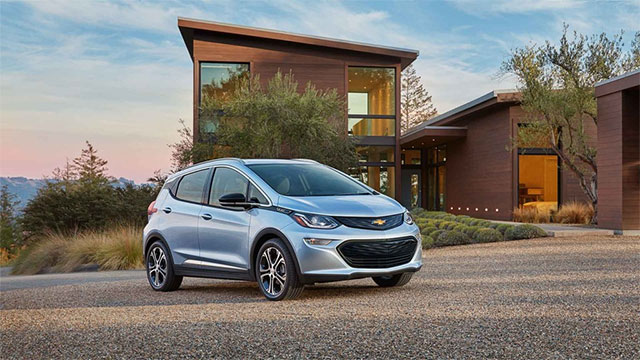 The 2017 Bolt EV has a delightful exterior featuring seamless curves and a strong posture thanks to its perfectly sculptured body sides. Powered by a 60-kilowatt lithium-ion battery pack, the optional DC rapid charging system enables it to charge in half an hour to cover 90 miles. The front wheel electric motors are capable of producing an output of 200 hp and 266 lb-ft of torque. 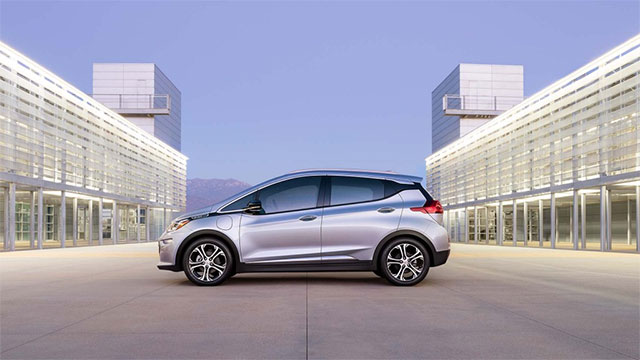 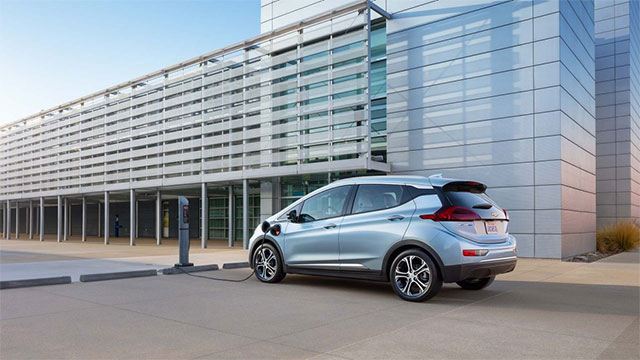