The Chevrolet Camaro Z/28 has been brought back to the production track, tracing the historic performance. The model was earlier designed with awesome performance on the racing track. The model was designed to the amazing racing specifications that were supposed to attract major racers of the world. However, the production was not fit, but the financial obstacle with added technical hindrance. The model has been recently revived for marketing in 2014.

The company officials take pride in manufacturing the world class technology for the racing track. The model has been launched again for the first race point at Continental Tires Sports Car Challenge. The race is supposed to be started at 1:45 pm EST on 24 January. The model has been designed with added featured to attract major car lovers all over the world.

The model has got the awesome features of

The Camaro Z/28 model has been loaded with extra powerful LS7 7.0 L V-8 engines. Technically, the experts have tried to improvise this model on the technical front with major changes in the design and integration of features. The Program Manager of the Company says, “We have tried to build the model with new engine, suspension, components, design, aerodynamic and technical advancements. The GS class is full of many rival and we have tried to develop a outwitting model with a new performance level at Z/28.“ 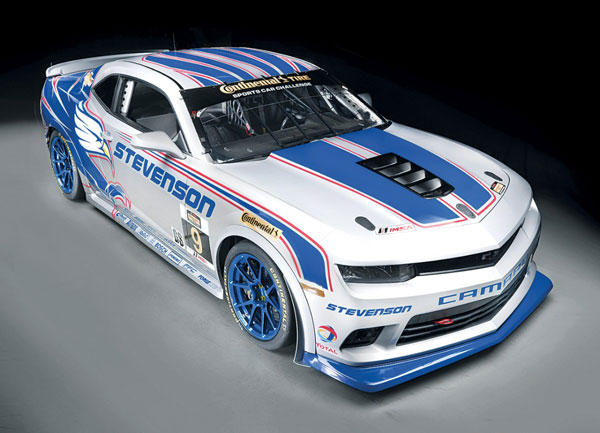 The model has been expected to break the records made by the its previous versions of the racing track as well as in the market. The model has been made a major breakthrough with the ultimate design and the form factor, making it fit for the city roads, thus, shifting its track from racing yard to the garage of a common man.