After the thrilling performance at the racing track, the expert designers of the world famous racing company, PB Racing, have come up with a highly marvelous design of racing cars. The experts are busy designing a simple yet powerful racing giant with superb design and attract outlook. The Lotus Elise PB-R is in the final developmental phase that will make the racing track of the Lotus Cup Italia an elegant platform for car racers. Recently, the company presented the third generation of the Lotus Elise car models with the integration of the high performance 1.6L engines, giving an awesome output of thrilling 134 horsepower. 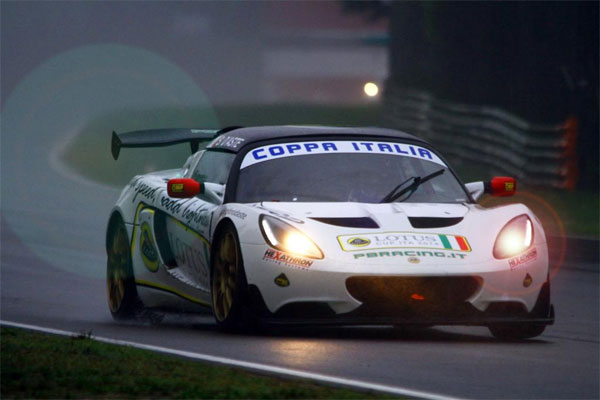 Before that the third generation model are known for the optimum speed and sharp cut off turn due to flexible handling and advanced technology to speed up the car to 200km/h within a matter of a few seconds on the smooth highways, although the top sped being 240+km/h. This time, the experts describe that the new Lotus Elise PB-R model will reach the high speed due to its highly stunning power of 225 HP. “We have worked hard to develop the highly stunning model of Lotus Elise for 2014 session. We want our customer to experience the thrill in every drive, hence, the model optimized for.”, says, Chief Product Designer, PB Racing. 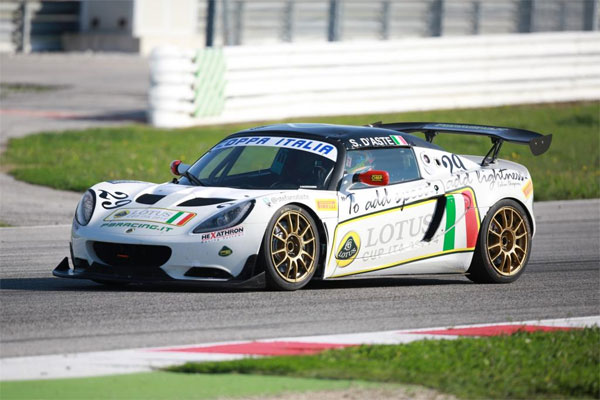 This newly developed 725 kg model will be released this Sunday midday at 1400 on the chief stage so as to make the launch more effective. The price of the Lotus Elise PB-R model has been decided to be about €42.000. The first 6 commercial models are fitted with the 6 cylinder sequential gear box for an extra smooth drive. The details of the models and the ultimate specification for the marvelous racing car model of Lotus Elise PB-R is available at the official website of the Lotus Cup with extra info for its ultimate facts and features. 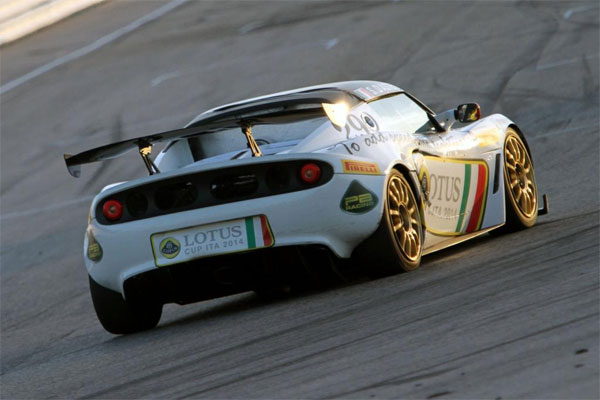