Having driven cars in Britain for over 16 years now, during my time ‘on the road’ one of the most expensive motoring-related costs that almost always goes up on a yearly basis that I have observed is car insurance.

I remember when I passed my driving test, my first car cost nearly 6 times as much as what I pay for insurance today; although my first car was only an old Volkswagen Golf with a small 4-cylinder engine, as opposed to the more-comfortable (and powerful) V6 motorway cruiser that I roll around in today!

Like all law-abiding citizens of the United Kingdom, I had to put up with the short-term financial pain for long-term savings gain! Although everyone who drives on Britain’s public roads should be fully insured to do so, the sad truth is not a lot of motorists bother buying car insurance, citing reasons ranging from “it’s expensive” to “I won’t get caught”. 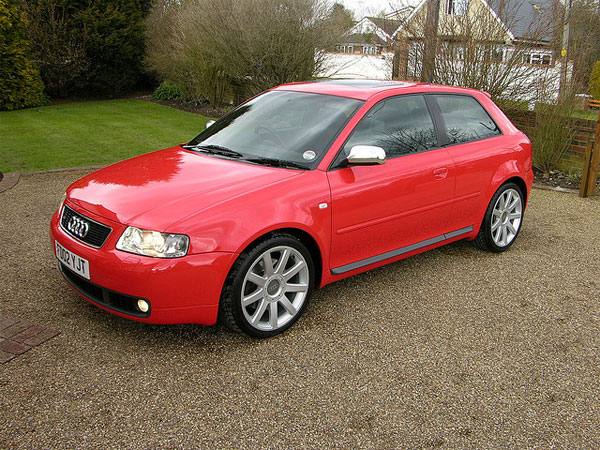 Image by by The Car Spy

But if you have ever considered driving around with no car insurance, what exactly could happen to you if you had to deal with the consequences of illegally driving your car?

What the law says

According to a helpful page on the gov.uk website, all cars that travel on Britain’s public roads must have valid third party insurance cover whenever they drive.

It is illegal to drive without that minimum level of cover, and if caught you could end up receiving a fixed penalty notice which consists of a £300 fine and 6 penalty points on your licence – if you’re lucky.

Although many police forces in the United Kingdom will issue such penalty notices, not all of them do, and even if you get caught by a police officer from a force that does, they can still decide to send you to court. This could result in your receiving a maximum fine of up to £5,000 and being disqualified from driving for a period of time.

And that’s not all; if you’re really unlucky, the police have the power to seize your car and in some cases it could even be crushed.

Legal implications aside, there are also moral issues that you ought to consider too. For example, what would happen if you had an accident with a third party and were at fault?

They would have to claim off their own insurance policy which would basically increase their premiums for the foreseeable future, all because you thought it would be “OK” to drive around without insurance.

Insurance too expensive? Here’s how to make it affordable

Driving around without insurance obviously isn’t the smart thing to do, so if you were considering doing so because your premiums would cost you a small fortune, here are some practical ways to bring down the costs and legally drive your car on the road (thanks to Pentagon Group for these tips):