One of the main hobbies of millionaires around the world is to collect and invest in super-rare classic automobiles. During the last decade, we have seen a boom in the number of private events held for bidding of these classic cars. The price tags you are going to see will surely blow your mind’s away. Check out our list to know more about the top 7 classic sports cars sold at auctions. 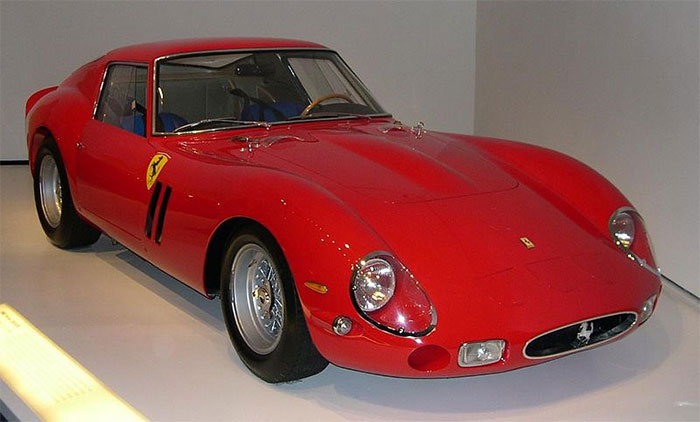 The 1962 Ferrari 250 GT0 Berlinetta was auctioned by Bonhams in Carmel, California in 2014 for $38,115,000. It was originally built to compete at the 963 FIA World GT Championship and this particular example (Chassis 3851GT) was crashed, damaged and repaired a couple of times before being sold to the highest bidder. The last owner of the car kept it for 49 years before finally selling it at a mighty price and setting the world record for the most expensive car ever sold.

The 1957 Ferrari 335 S Spider Scaglietti was sold for $35,711,359 during an auction in Paris, France in 2016. This particular model has a long history of winning a number of races including Sebring 12 Hours, Mille Miglia and also Le Mans, which contributes to its hefty price tag. It was originally fitted with a 3.8-liter V12, which was later modified to 4.1 liters, and after being in the garage of a privateer racer in Cuba and America, it was auctioned in Paris. 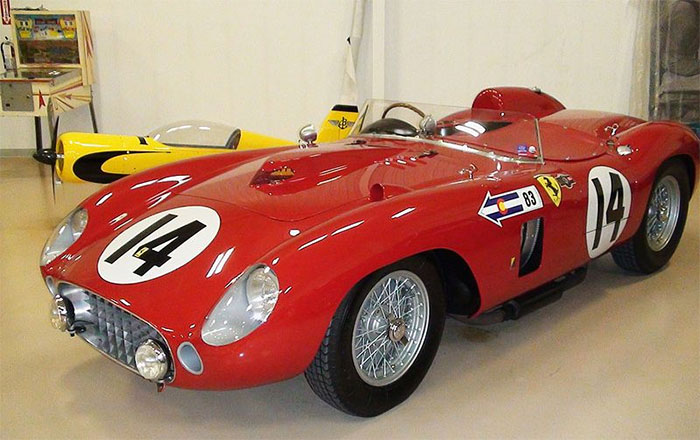 The production of the NART Spiders was limited to only 10 examples and this unit (Chassis 10709) was sold for $27,500,000 at the RM Sotheby’s in Monterey, California in 2013. It enjoyed certain privileges such as an appearance with Steve McQueen in The Thomas Crown Affair. Though, the original owner had the NART Spider repainted, there was no significant price drop. 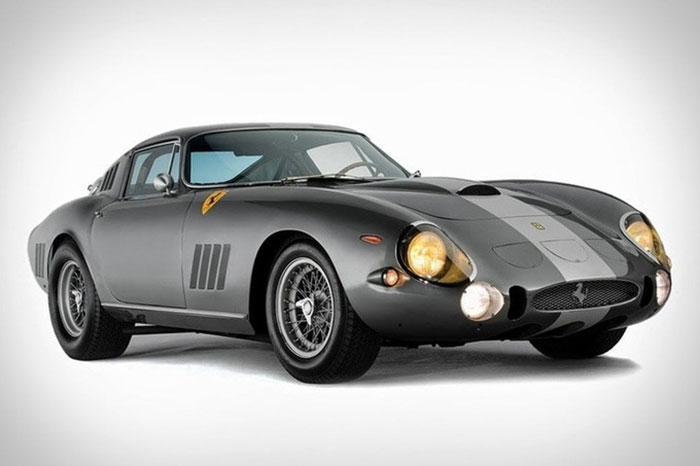 The 1964 Ferrari 275 GTB/C Speciale is one of the rarest sports car built by the automaker, as only three examples were especially handcrafted to compete with the rivals like Shelby Cobra Daytona and Ford GT40 at Le Mans in 1965. It featured a lightweight aluminum body, an independent rear suspension system and was powered by a V12 engine. This particular unit (Chassis 06701) was sold for $26,400,000 at RM Sotheby’s Auctions in 2014.

This 1954 Mercedes-Benz W196 (Chassis 196 010 00006/54) was auctioned and sold by Bonhams in Chichester, England for $25,244,909. It has taken part in a number of motorsport events including Grand Prix in 1954 and 1955, and was also driven by the legend Juan Manuel Fangio. It was auctioned in its totally original condition with even blemishes and spots on the body. 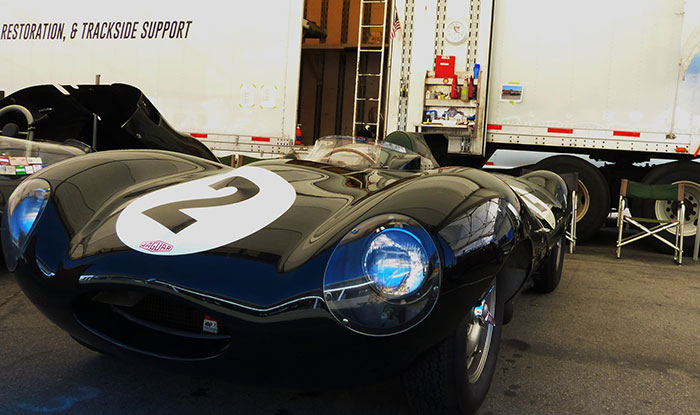 Jennifer Tuttle has practiced law for the past 6 years. He is a specializes in auto insurance rates and accident.