When it comes to muscle cars and classic jalopies, the 354 barrel engine and the 340 get all the glory. Consider the mighty 318 V8 from Chrysler/Dodge though. It costs less to procure one when you’re restoring your vehicle, but you still get the power of a muscle car engine. First used in 1957 in the Plymouth Fury’s second production year, Dodge first used it in late 1959 for its 1960 vehicle models. 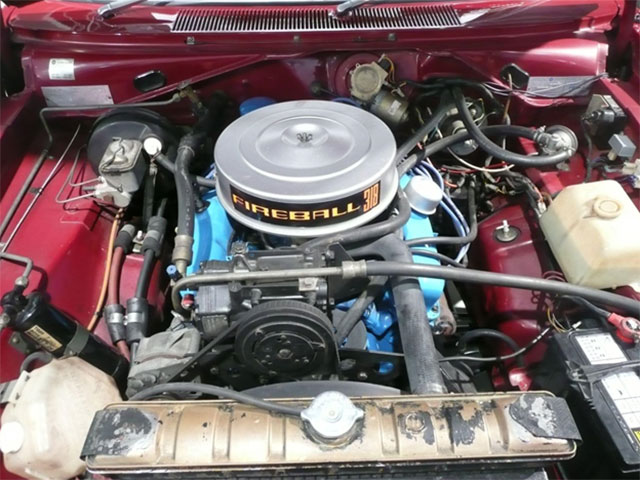 What does the Dodge 318 engine offer?

From 1964 to 1991, Chrysler used its 318 lightweight A-series engine (LA 318) as the Mopar standard small-block V8. As one of its early V8 engines in a 318 cubic inch size, the automaker used this engine in its Dodge Dart and Demon and in the Plymouth Duster and Plymouth Barracuda.

Coming off of the manufacturing line, an LA 318 produced 230 hp and 340 lb-ft of torque. According to RampFestHudson, with the right alterations, you can coax 400 horsepower out of a 318.

CUTLINE: How to Tear Down and Rebuild a Dodge 318 Engine

Amusingly, although the 340 gained popularity and still has it today, Chrysler based it on the 318. The only modifications the automaker made were for drag racing to help the engine power up quickly and come off the line on the straightaway.

The 1960s and early 1970s 318s: While on paper, the 340 seems slightly more powerful than the 318, if you’ll work on your 318, it can run like a 340. You may have already experienced its power if you ever drove one of Chrysler’s A-body cars, like the Plymouth Barracuda, Duster, Valiant, and Dodge Dart. While the drag racing vehicles received the 340s, A-body vehicles proved tough to control with a 340 or larger engine in them. The 318 provided the control and the gorgeous rev and purr an engine deserves.

Mid-1970s 318s: As the 1970s wore on, larger engines took over as the go-to under the hood. The 318 still appeared in the Dodge Aspen, Plymouth Volare, and the Dodge Diplomat, the vehicles many law enforcement agencies then used as their police cruisers. This provides power for the police vehicles for high-speed pursuits.

The 1991 Major Overhaul: The engine went years without an update, but in 1991 it received a major overhaul. The 318 Magnum offered a new block and heads, making the engine more efficient while creating more power. The new version of the engine went into Dodge trucks to provide a “semi-Hemi” under the hood. The 318 Magnum remained in Dodge’s trucks until 2002.

Unique Advantages of Using a 318 V8

Let’s say you decide to rebuild a 318 you got for a song. You’ll readily find spare parts at any junkyard across the country. Better yet, you’re assured you can find the original factory part. Okay, it’ll be used, but still… it’s a genuine Mopar. 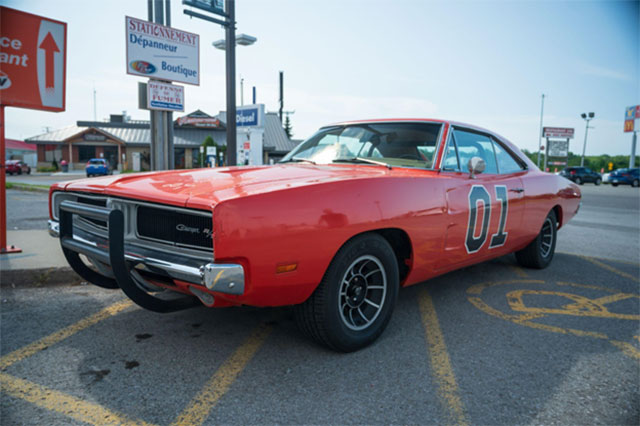 Maybe you didn’t realize it, but the 318 V8 became quite famous during the 1980s. After its heavy use by Mopar and once it became a go-to truck engine, it also became the star of the small screen and the big screen. You probably watched a 318 race around on TV every week during the 1980s. If you watched The Dukes of Hazard, you saw this engine power amazing stunts every week under the hood of General Lee. The show’s stunt crew preferred the muscle car with a 318 under the hood of the Dodge Charger because the engine weighed less than the Dodge 383 or 440, making it easier to balance during the many jumps and flight stunts.

The 318 starred in the major Hollywood film “Christine,” based on the Stephen King novel by the same name. The evil Plymouth Fury had a heart of 318. Christine restores herself, but in reality, you have to put the work into rehab a 318. With the right parts and a little time, you can rebuild and soup up this engine to match any 340.