The students at Eindhoven University of Technology has built an electric car which is capable of functioning in the real world. Named as ‘Stella’ the car have a seating capacity of four and complies to the crash-test standards in Netherlands. Not only does this EV produce enough electricity for its functioning but also extra power which can be sent to the grid. 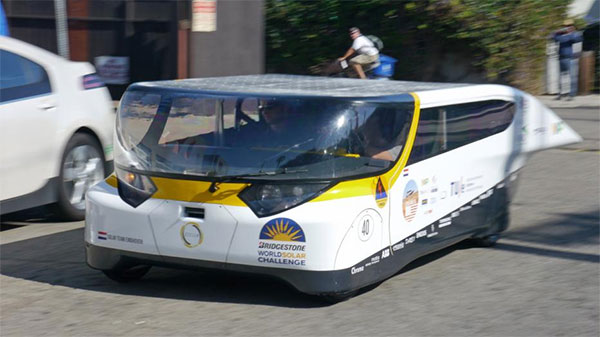 The EV features an array of photovoltaic cells on the roof which produce 1.4 KW of electricity on a sunny day. It can run at a speed of 45 mph using the 1.4 KW of solar power, which is equivalent to the power consumed by a toaster. It also features a 16-kWh battery to attain speeds higher than 45 mph. By utilizing the battery and the solar power it achieves a top speed of 80 mph and has a range of 500 miles approximately. 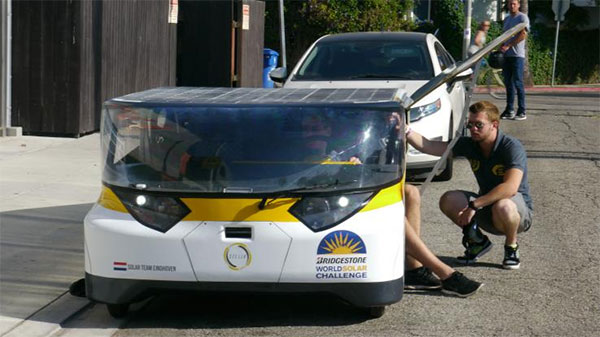 Stella has been designed to achieve maximum efficiency. The body is composed of carbon fiber and has an aluminium crush structure in the front which enables it to pass crash test standards. The student team leader, Lex Hoefsloot, said that the team hopes to see similar vehicles on the roads, which are just as affordable as normal cars. 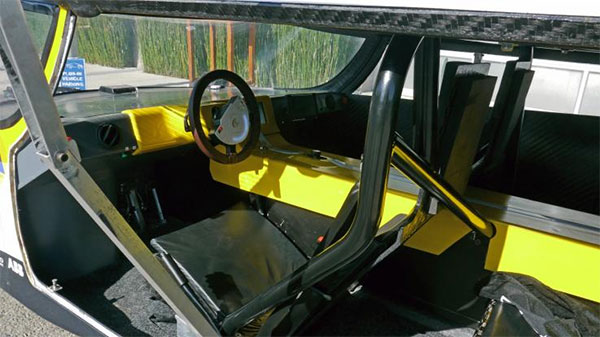