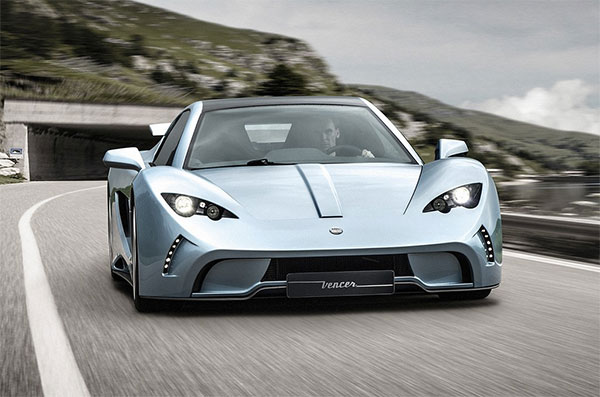 Name of the car is inspired by “Circuit de la Sarthe” and it is described as a back to basics sports car with minimal driving aids. Exterior of the car has been extensively redesigned and now features a new engine cover, restyled quarter glass, open C-pillars, aerodynamic front splinters and automatic rear spoiler. It has a 622 hp 6.3L V-8 supercharged engine producing 618 lb/ft of torque. Top speed of the car is 210 mph and it accelerates from 0-60mph in just 3.6 seconds. 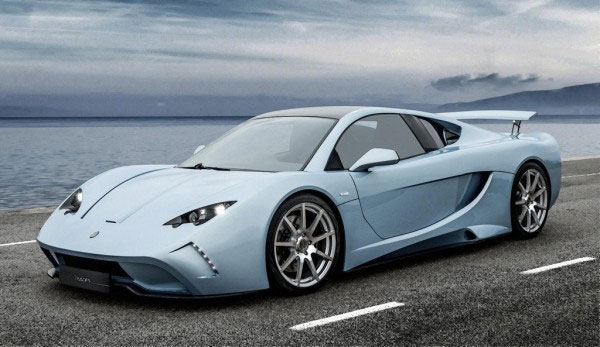 The interior is simple yet elegant with carbon fiber panels and a combination of Alcantara and leather. The Central Information System is also developed by Vencer and displays all relevant information. The 2015 Vencer Sarthe will have a production rate of one unit per month and will be priced at USD 349,159 approximately. This back-to-basics supercar will be hitting the market soon, and the future of the Dutch startup relies heavily on the customer response to it. 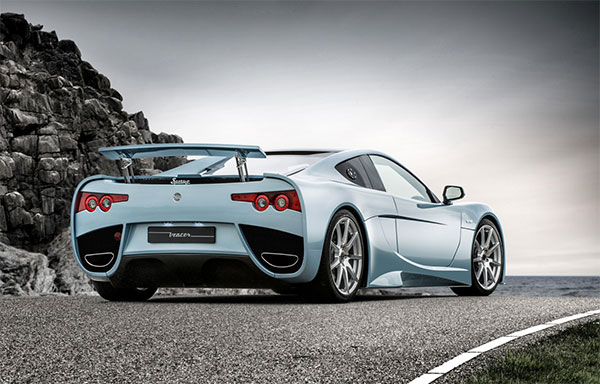