Fiat has recently revealed that the 2015 Abarth and Abarth Cabrio will now come with an optional six speed automatic transmission, a first for this year, along with many improvements in the underlying mechanics. 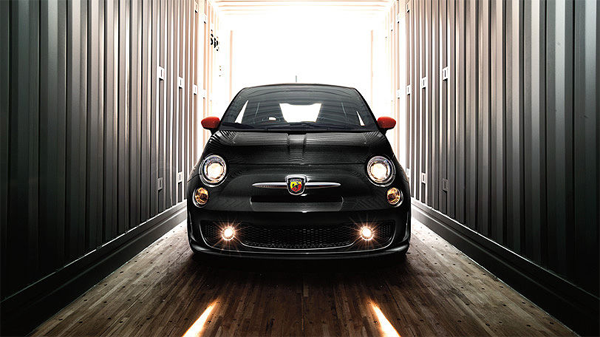 The transmission will be coupled with a robust 1.4 liter MultiAir Turbo engine that delivers more than 150hp along with ample torque. Production has already begun in Fiat’s Toluca Assembly plant in Mexico. 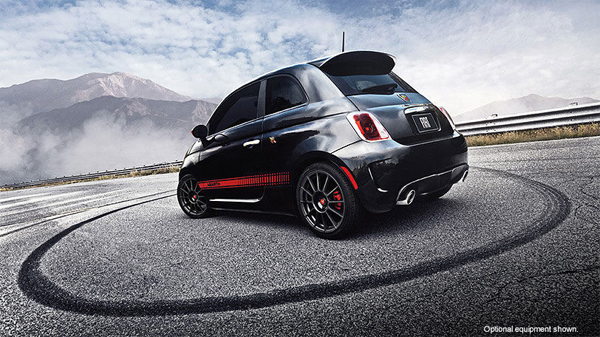 The Abarth name has always been associated with both performance and frugality, which is evident once you take a look under the hood. The main idea behind the new transmission option is to expand the reach to people who would be comfortable with driving an automatic. 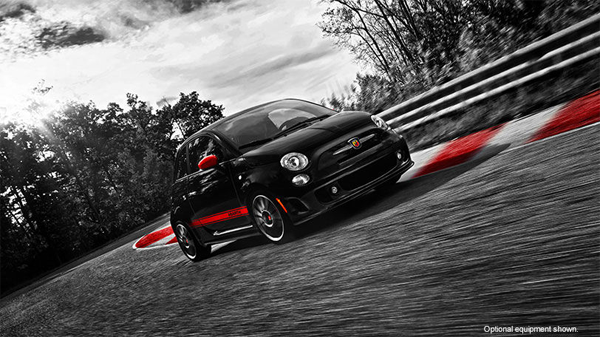 While many may think that the 1.4 liter engine isn’t enough to adhere to the Abarth’s track-worthy demeanor, they do not take note of the extra power achieved through the turbocharged engine that makes it even more powerful than mainstream sedans. That, coupled with an extremely grateful power to weight ratio, makes the new Fiat 500 Abarth a force to be reckoned with. 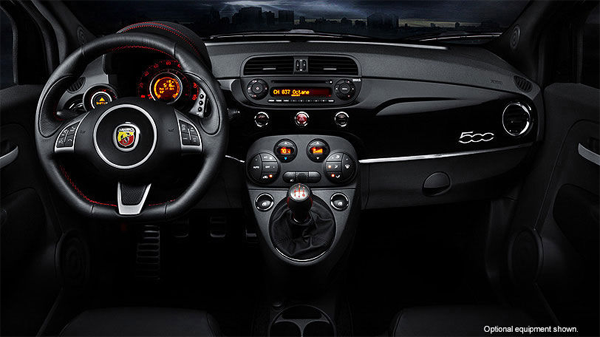 Not only has the new model improved in terms of accessibility and power, but Fiat has also focused on producing a better driving experience by adding a stronger clutch plate which allows for more torque to be delivered to the wheels. For enthusiasts, the Sport mode makes room for better dynamics with brake assisted downshifts as well as more powerful upshifts. 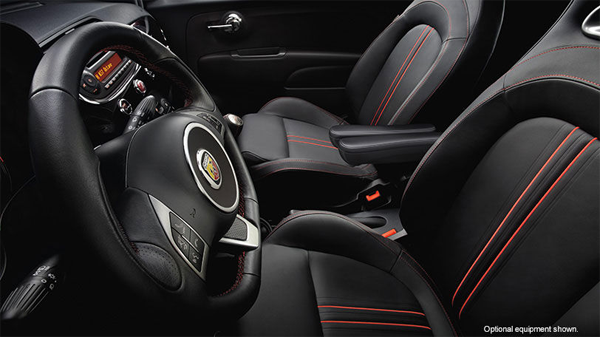 With the new amenities, Fiat aims to increase its already triumphant sales figures, which were up by 18 percent just last month.