Though you can only wish for that now, but it’s true that Lincoln used to offer some of the finest two-door luxury coupes that were discontinued in 1998. The Mark VIII, introduced in 1992, was the last to come out from the automaker that is headquartered in United States and since then a huge gap has been left in the Lincoln range. However, things might change.

After years of discontinuation, Lincoln has finally introduced a luxury two-door concept car, namely MK coupe, which unfortunately has been designed only for illustrative purpose. 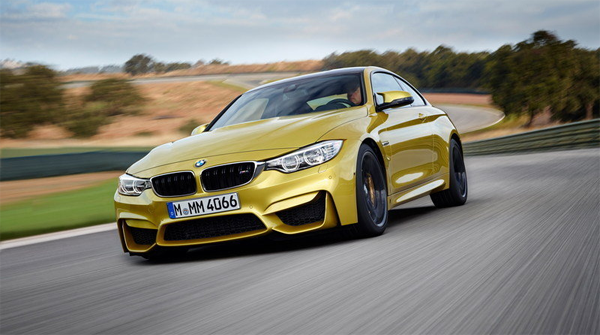 Crafted by some creative men at Hansen Art, the new car has sent ripples of rumours, with people speculating it might hit showrooms in the near future. Others see it only as a subject for revisiting the company’s past that was undoubtedly offering some of the best two-doors in its time.

The look of the car is nonetheless spectacular, which boasts a beautiful butterfly grille, a bulged hood and the finest looking Lincoln headlamps. You can have it as the best wallpaper for your rooms and offices.
If ever this illustration becomes a reality we can expect fine engine options from the two-door coupe. It may have Lincoln’s 3.5-litre EcoBoost V6 engine that delivers 400 horsepower.

As far as the pricing is concerned, it needs to be lower than its competitors such as the BMW M4 that is priced around $65,000.