Fisker is all set to debut its yet another breathtaking Karma. Fisker Automotive and Technology Group (FATG) plans to resume building revised version of its hybrid sports car, Karma. The company will establish a manufacturing facility soon, and rumors have it that Moreno Valley, California will be the designated site. 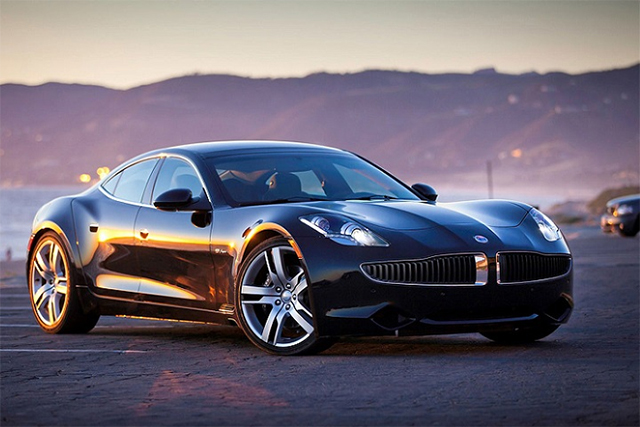 Fisker released its first Karma back in 2008, which was something to look at, and then the production was stopped due to some ongoing issues. Now the automaker is coming back with a much stylish Karma wearing an expected price tag of $135,000, which is quite pricey. Standing against the electric giants like Tesla, it would be interesting to see Fisker contending for the alpha position.