China’s biggest private automaker revealed the Bo Rui GE (pronounced bow ray), its stylish new sedan which is ready to surface in the first half of this year. Geely’s SVP remarked major success and breakthrough with the launch of this powerful plug-in hybrid for the Chinese consumers, identifying sophistications that satisfy expectations. 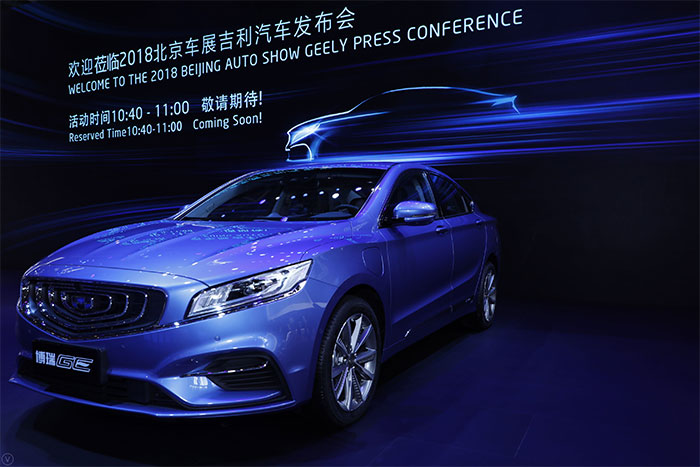 The new sedan is packed with a 1.5L engine with a plug-in hybrid setup employing a seven-speed automatic transmission throwing out great power and cutting down fuel consumption. It delivers 1.6L per 100 KM fuel consumption compared to 5.8L per 100 KM of the traditional gasoline version. 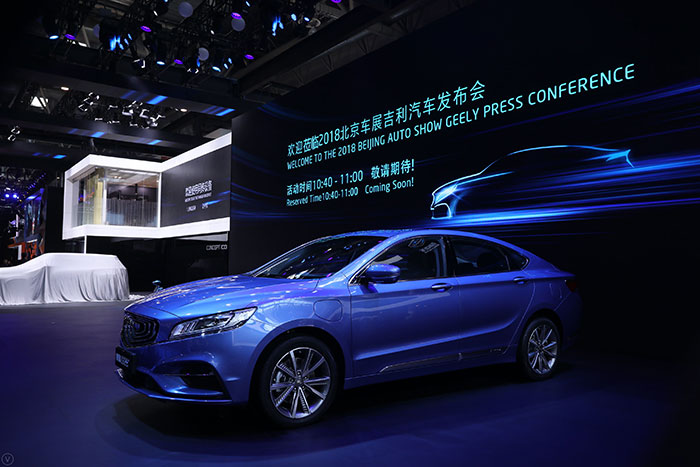 The cutting-edge exterior of the Bo Rui exemplifies a magnificent grille, showing Geely’s vision of expanding cosmos. Front and rear lamps are inspired by graceful and traditional Chinese fans with a refined and elegant feel to it. 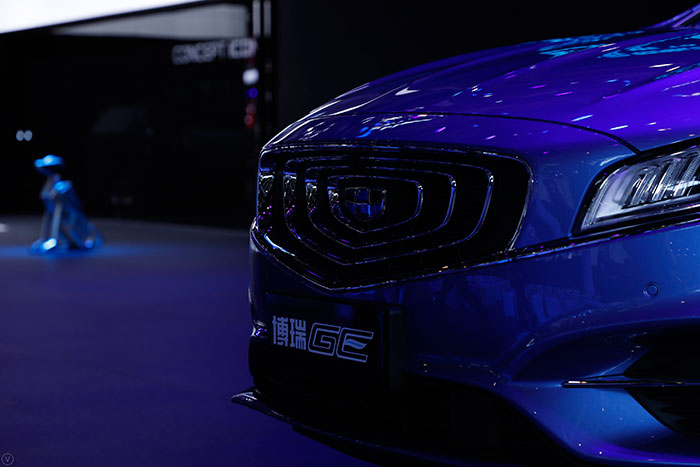 The interior is equally technological and upscale. The intelligent Full Vision Dashboard is integrated with infotainment and driving controls. Built from high-tech materials, the Bo Rui is designed for the tech-savvy generation. 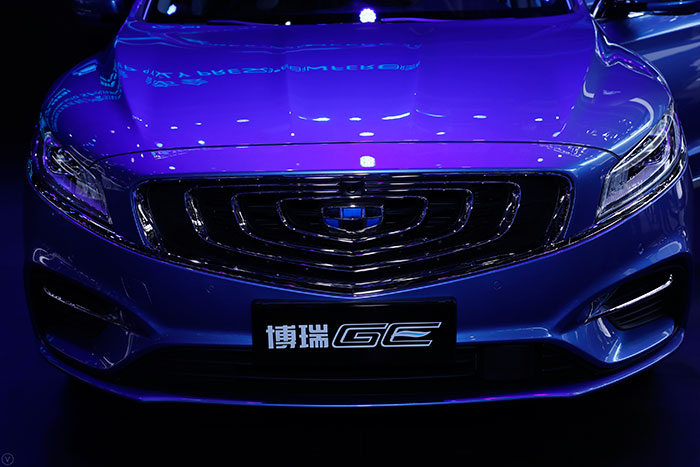 The vehicle will only be available for Chinese consumers for now and will be rolled out for international markets later this year.