When it comes to cars, owners want power, speed, and aesthetics, and muscle cars have it all in abundance. There isn’t a vehicle more powerful or beautiful than a Shelby gt500, and that’s what makes it so exciting. But, excitement isn’t the only thing that drivers have to deal with. Muscle cars might seem like they are motors sent by the Gods, but they are a lot of hard work. If you don’t want your dream car to turn into a nightmare, here are the things you need to consider. 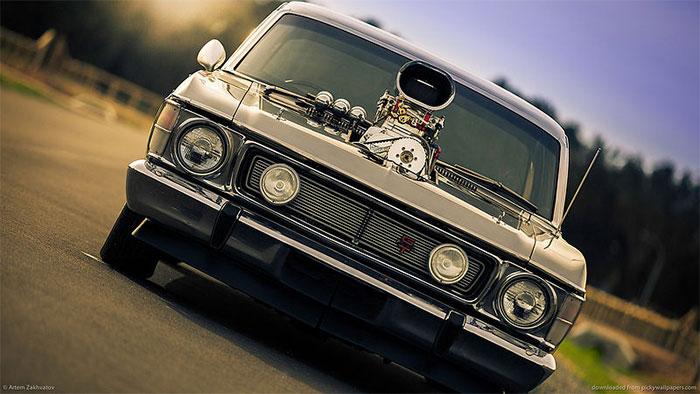 Do You Have The Cash?

Muscle cars a have plenty of impressive qualities, but the price isn’t one of them. Sorry to burst your bubble, but you’re going to need a lot of cash to secure one in the first place. There places where you can find the money, like bad credit auto loan. However, you still have to be able to pay the money back. Let’s face it – they aren’t going to give you the cash without making a profit themselves. Then, you have to factor in the cost of things like repairs. Muscle cars aren’t reliable, and they will break down. When they do, it will cost you more than average to fix the problem.

Do You Have The Knowledge?

Nowadays, cars are a lot easier to comprehend than cars of the past. Unfortunately, a muscle car is from the past, which means it isn’t easy to understand. They have a lot of old parts, and figuring them out can be frustrating. The problem is if you don’t figure them out, you might never drive it again. Of course, some mechanics specialise in these types of motors, and they are useful. But, again, they aren’t cheap. If you have the right amount of knowledge, you can save a fortune, not to mention a lot of time and hassle.

Where Can You Store It?

Modern vehicles don’t tend to rust. It’s because manufacturers have lots of advanced materials at their disposal, so there’s no need to worry chassis damage. In fact, you can leave a new car outside in the rain for months and the body will outlast the engine. Muscle cars don’t follow the same rules. www.vanguardmotorsales.com says it best: ‘one of the scourges of owning an older car is rust.’ Thankfully, there are ways to maintain it, but you need a storage option that is dry and secure. Parking it on the drive isn’t an option, especially if the weather turns.

Okay, so you didn’t buy a muscle car to save the planet. Still, everyone has to do their bit. What, you think you are exempt? Well, you aren’t because some states make emissions compliance a legal requirement. If you don’t follow the rules, you could end up with a massive fine. Plus, the government has incentives which make driving a green car less expensive. If the vehicle is green to begin with, it could work out in your favour. Those that aren’t will be a massive pain in the ass as well as the wallet.

So, before you sign on the dotted line, think about all of the above.

Previous PostWhat A Drag! The Best Vehicles For Towing On The Market Right Now Next Post7 Best Used Cars to Buy In 2017