Buying a used car makes a lot of sense for buyers around the world for various reasons. They are relatively cheaper than the new ones and do not depreciate very quickly. There are multiple things to reflect on before purchasing a used car, which briefly includes your budget combined with the specs you want in your vehicle. Let us have a look on top 7 best used cars to buy in 2017. 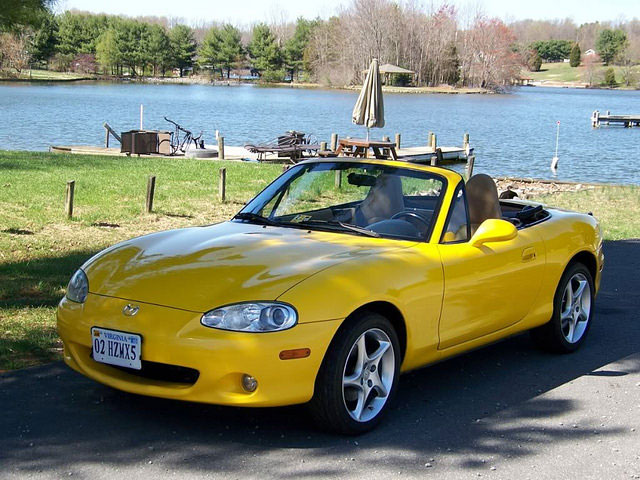 The Mazda MX-5 Miata is proved to be the best sports car available with a suggested retail price of $4,915. The Miata provides the precise handling with folding top for a thrilling experience. The distinctive quality of Mazda 5 is its reliability, which is better than the other European cars. If you can go with a two-seater, this vehicle can be your best buddy. It has a 2.0L 4-cylinder engine that generates 166hp. 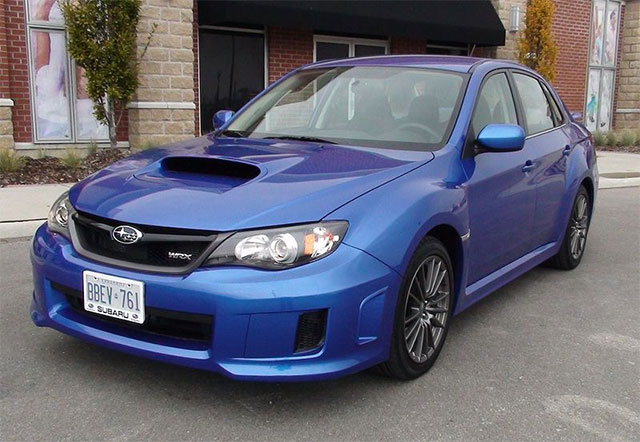 Although a compact vehicle, the Impreza has state of the art powertrain  featuring variable valve timing. Its catalytic convertor may expire around 120,000-mile mark, which is far beyond the warranty offered by Subaru. It has a 2.5L 4-cylinder engine that churns out 173hp and has a price around $7,059. 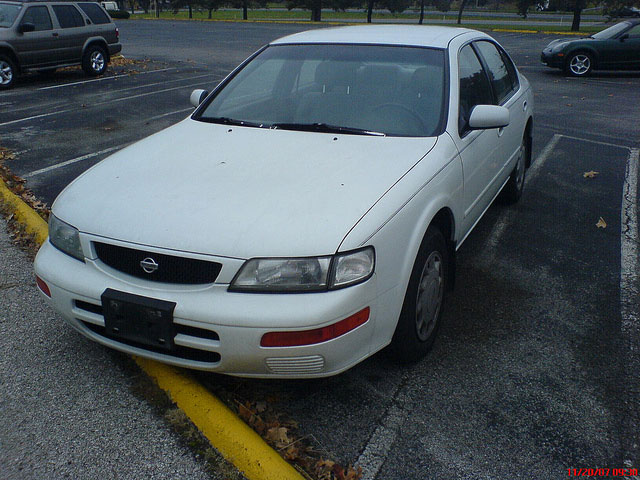 When it comes to large cars with excellent track record, the Maxima is the best choice. This vehicle encounters some issues regarding false anti-lock braking system stop due to bad hub-bearing. Apart from these, it can complete 100,000-miles without any issues, and can be bought for as low as $5,980. 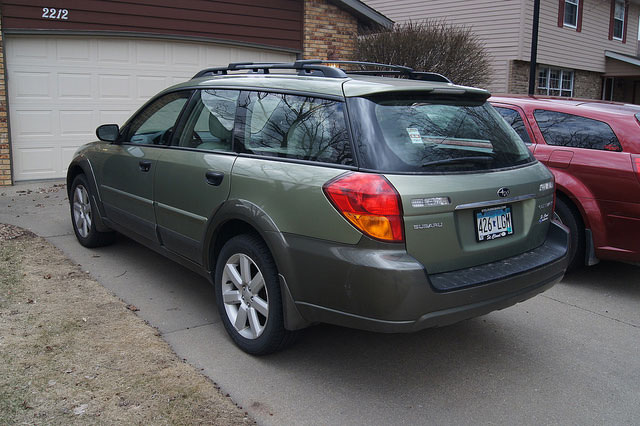 Having an all-wheel drive system and perfect for all-weather conditions, the Outback wagon gives you an extra advantage of more cargo space. It has variable valve timing engine, so make sure you buy the one that has been taken care well. You might face some acceleration problems and may have to change the catalytic convertor after 120,000 miles. With that being said, the Outback is spacious and makes for a perfect family ride. The fair purchase price should be around $6000. 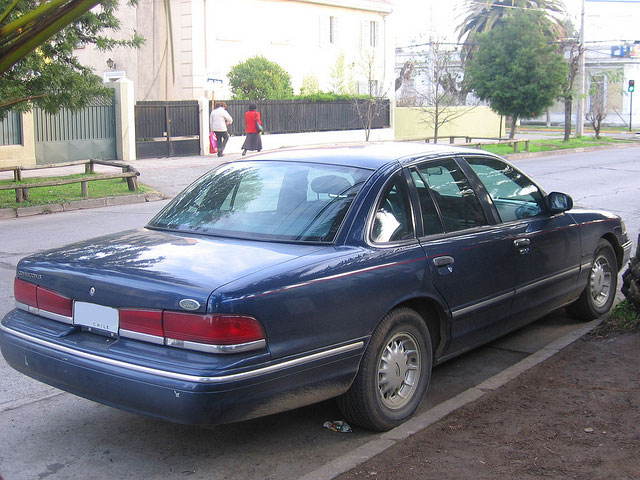 If you always had a wish of being a cop, the Ford Crown Victoria can give you the illusion of patrolling on the street and highway. It is a tough car with extended mileage, so would live on for many years to come. The rare seat is amazingly wide, while the tank capacity is huge. Although it may pose actuator problem later down the road, but it is a good option in the range of $5,099-$6,159. 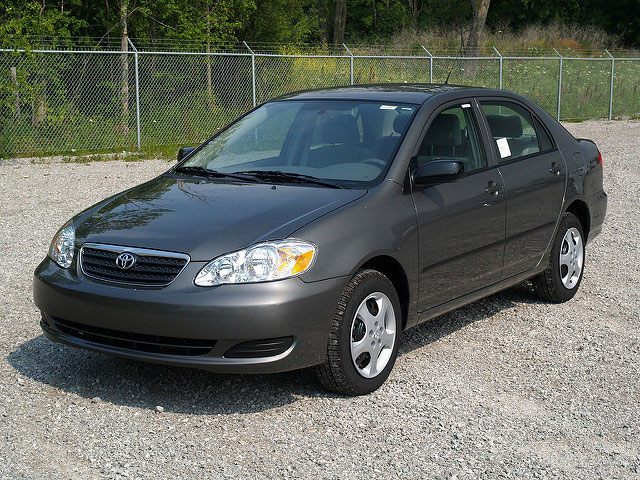 Being a well-known car, the Corolla has always been an appreciable choice for used car buyers provided all the maintenance is performed efficiently. The Corolla is reliable with a good resale value. Word of advice; make sure its intake gaskets, engine computer and the mass airflow sensor are working properly before you pay. Within an affordable range of $6,772-$7,005, the Corolla can be your best partner for many, many years to come. 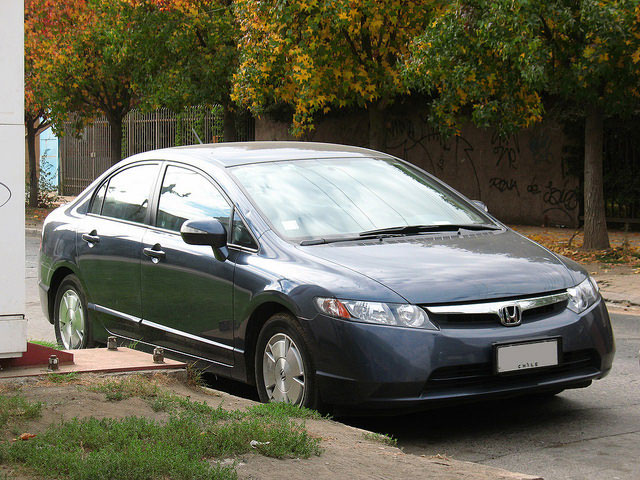 This car is relatively new as compared to others in our list of used cars, but it definitely lives up to the expectations. It is available both in coupe and four door models, so it’s up to you to pick whatever suits you the best. The 2008 Honda Civic may have problem with air-conditioning compressor relay system that turns the battery dead as it keeps running with engine off. Nevertheless, this issue can be solved by replacing the relay. With a suggested price of $8,864, this could be a fun to drive vehicle, especially for young lot.