This might make some of us scratch our heads, but it certainly is true that a hydrogen powered supercar has been manufactured. In fact, the car made his debut at the 2016 Geneva Motor Show to awe the fans and spectators.

Famous for designing a number of Ferraris, the Italian design firm, Pininfarina has produced a hydrogen fuel cell supercar named H2 Speed. The vehicle has a sporty outlook promising immense driving pleasure for the supercar enthusiasts.

The zero-emission supercar only releases water vapors in the environment making it a truly eco-conscious car. Hydrogen and oxygen will combine to produce electricity that will drive two electric motors churning out a horsepower of 503 units at an electrifying 13,000 RPM. The motors along with 210 kW twin-stack proton exchange membrane fuel cells have been developed by a Franco Swiss company known as GT. Having a top speed of 186 mph, the car can ramp from 0 to 62 mph in mere 3.4 seconds.

Pininfarina has spoiled some fun by declaring that only 10 cars will be manufactured and no timeline has been given. For now, we can only dream of thrusting the pedal of this wonderful invention and finding some hydrogen filling stations down the road. 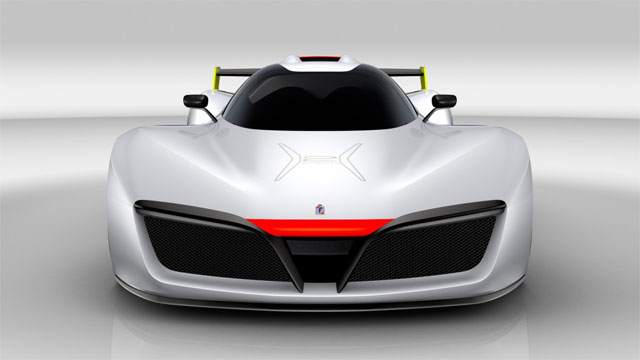 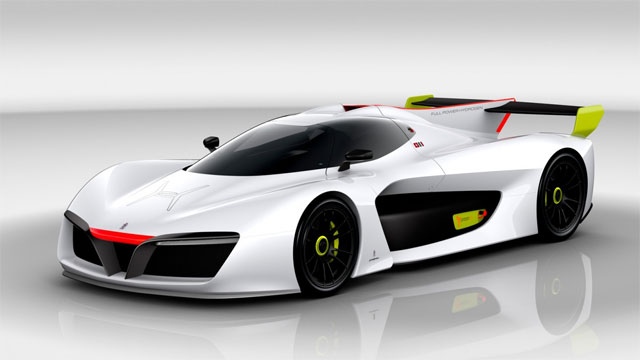 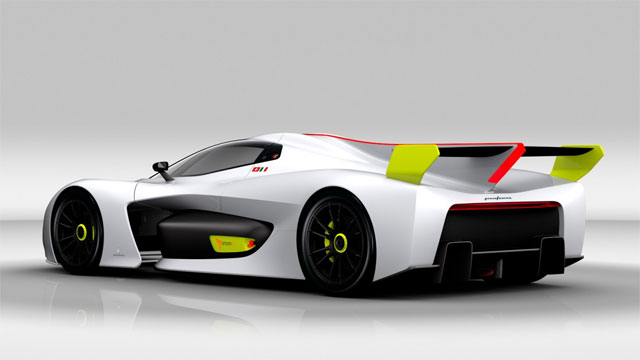 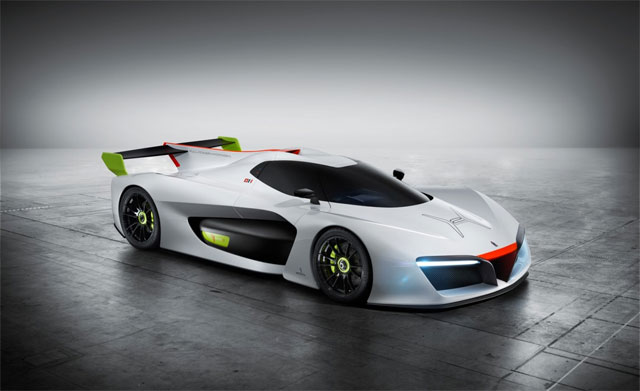 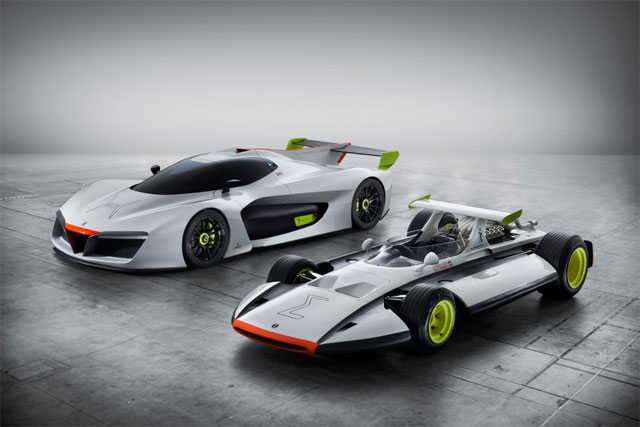 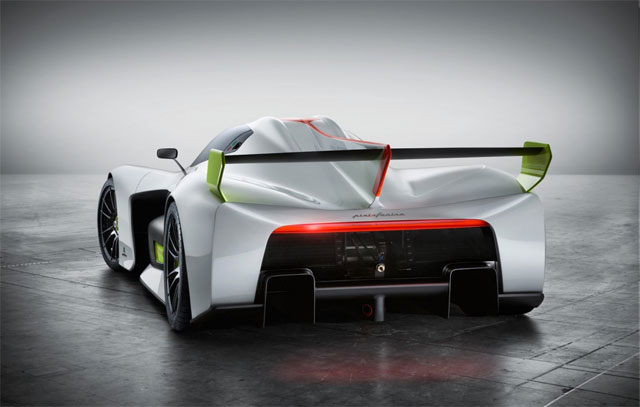