Jaguar always presented the selected and top quality vehicles in the auto market and due to its Jaguar XF J.D. Power and Associates/What Car? 2013 UK Vehicle Ownership Satisfaction Study gave it the Best Brand nomination. Its many vehicles stand on top in the list of world’s best cars list, Land Rover named the ‘Star Brad’, it is the top brand in UK and according to the Vehicle Ownership Satisfaction Survey the Land Rover is one of the most improved brands in 6th place and entering the top ten lists of manufacturers for the first time. 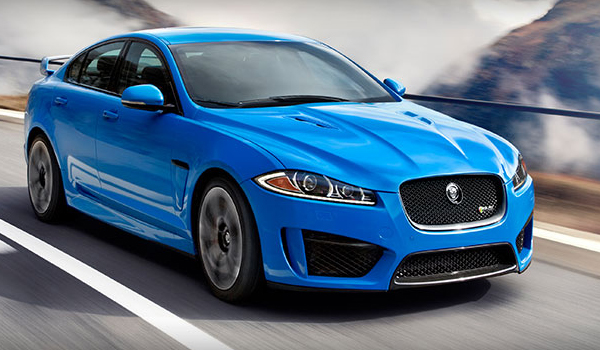 The Land Rover nominees the second successive year brand of 2013 and XF is also the highest selling brand that won the more than 100 international awards. It got the five star ratings for performance rating, it also won the award of excellence and fuel economy in this way its remaining brands also top in their categories.