The Jaguar Automotive Company has announced the release of the new 2015 XF Range at the 2014 Geneva Motor Show which is about to be held in March. The whole range presents some of the most adorable models of the Jaguar released till now. The XF R- Sports is one of the highly dashing model of the new range which is presented in the new Saloon and Sport-bike variant. Apart from this, the new XFR-S Sport Brake is one of the most appealing models of the company in the terms of the high performance and outlook, having 550PS Power Train along with 1675 rear load space. Such an enormous power is generated by its 5.0L supercharged V8 Engine as well as with the option of 4 cylinder 2.2L Diesel Engine. 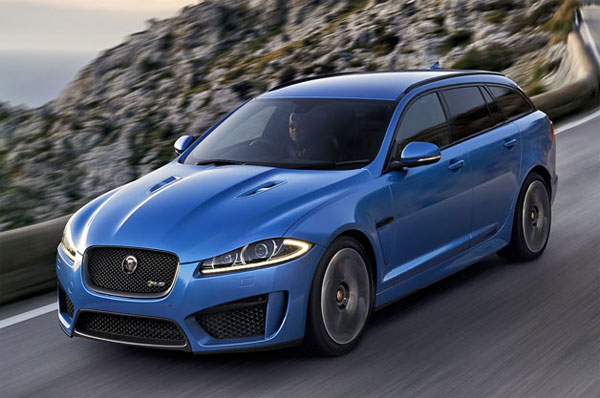 Another appealing model in the show will be XF-R Sport as it has presented the company’s new R-Sport branding system. With the low emission of the CO2 and other harmful gases, the models are capable of going 0-60 within 4.6 seconds of the time which is far more less than the previous Jaguar models. The models are loaded with the 8 Speed Transmissions along with the QuickShift features that can enable the driver for the optimal acceleration throughout the drive with higher speed. 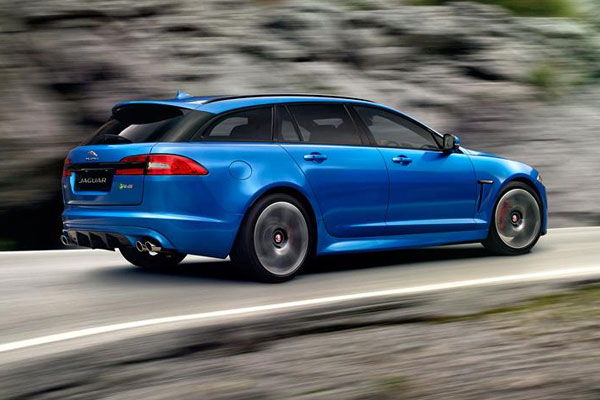 All models are highly accurate in the designing, giving the high aerodynamic proficiency for the smooth drive. The interiors are highly appealing, giving the lavish outlook of the carbon leather seats, combined with the micro piping. The accurate release on time as well as its variants in the petrol and the diesel engine is highly dashing, thus, giving the most affecting performance on the track. The models are expected to cover the entire global automotive market outwitting other sports car ranges in the market as the new 2015 Jaguar XF Range has all types of sports car that the people of the world would like to see in the garage.