There’s no denying that Jeep is an iconic American vehicle brand. Many people around the world own 4x4s and SUVs built by the manufacturer. Some folks complained that nothing new or interesting got released to the model lineup in a while.

Today, however, those complaints have turned into gazes of astonishment. Why? Jeep has released a fantastic new 4×4: the Renegade! It might not be as big as its brothers, but it’s just as capable as them.

The Renegade is to Jeep what the Evoque is to the Range Rover marque. It’s a fashionable yet capable 4×4 that is happy driving on the road or off it! If you’re in the market for such a vehicle, should you consider the Renegade? Today’s review will walk you through what this model has to offer. 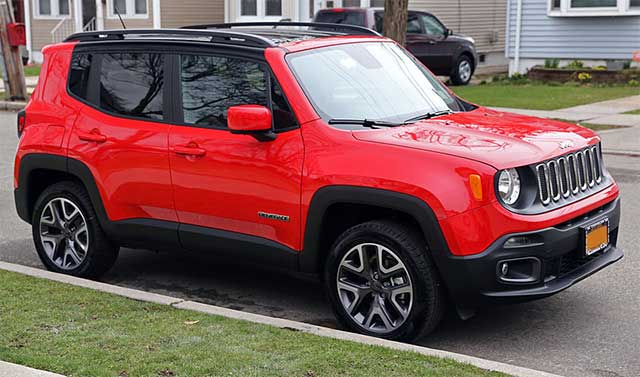 Out of the box styling

Perhaps the main thing that you’ll notice on first reflection is the 4×4’s design. The styling team behind the Renegade wanted to go for a different look to the existing line-up. As you can imagine, it’s a strategy that doesn’t always bode well for automakers.

The good news is the out of the box styling on the Renegade is a hit with Jeep fans! It promises – and delivers – something different to the market. The Renegade is, without a doubt, the baby of the Jeep family.

Its aim is to attract younger generations into Jeep ownership. And what better way than by creating something trendy and fashionable?

As you may know, Jeep is a subsidiary of Italian car firm FIAT. The eagle-eyed among you may have noticed one thing in particular. It has some styling cues from the FIAT 500! But that’s a good thing with the Jeep Renegade. There’s no denying that FIAT wants the Renegade to be a hit in Europe, not just in the United States.

Despite its chic looks, the Jeep Renegade is actually a capable off-roader. Not just a 4×4 that pretends to be one! I’ve taken the car on test drives at various points of the year. 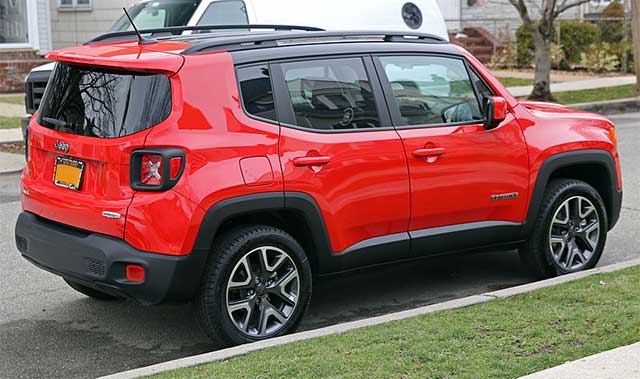 Yes, it works well if you enjoy driving through muddy terrain. But, if you plan on driving through snowy roads, you’ll need some snow chains. You could also let some air out of the tires for extra traction.

Choice of gas or diesel engines

One of the things I like about the Jeep Renegade is how you can get a gas or diesel model. Both options have their pros and cons, of course. My personal favorite is the 2.0-litre diesel. It offers a good blend of fuel economy and performance. I recommend the nine-speed automatic transmission on this.

Last, but not least, I should mention that the handling of the Jeep Renegade is beyond compare. I thought it would be mediocre, given that it’s not the flagship model. How wrong was I! 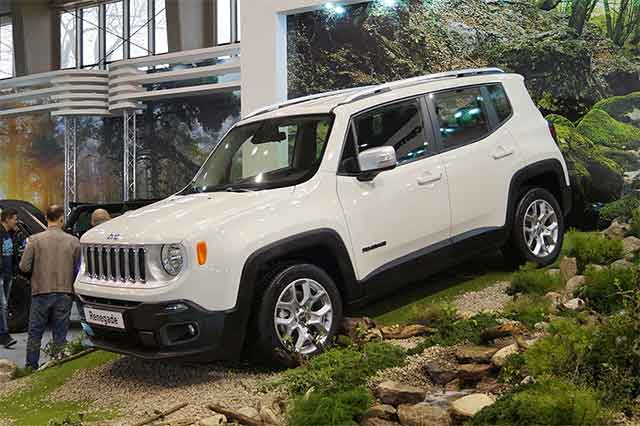 You can drive the Renegade on anything from smooth asphalt to dirt tracks. You won’t feel your teeth trying to escape from your mouth! Drivers of the Jeep Renegade will feel assured and stable behind the wheel. 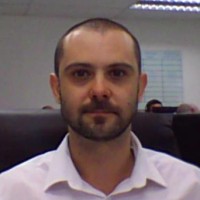