The 2013 Honda Accord was named as “Best New Model’ in the Cars $30,000-$40,000 category and CR-V rated ‘Best in Class’ in the Small Crossover category Kiplinger’s Personal Finance gave it these awards due to its best class performance, price, value, safety roominess and comfortable driving impressions. These cars have most impressive efficiency in performance and fuel so both model awarded after testing in all features, the 2013 Honda Accord has won the TOP SAFETY PICK award from the Insurance Institute for Highway Safety and also named in the Best Ten Cars list. Both Accords has powerful engine with 4-cylinder and V-6 powertrains named the Ward’s 10 Best Engines, the CR-V has also won the Best Selling SUV and named a TOP SAFETY PICK from IIHS. 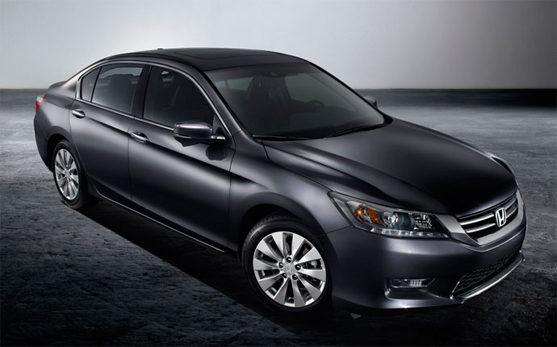