Adding to its fleet of fast and glorious vehicles, the Los Angeles Police has acquired a Lamborghini Gallardo, painted in the department’s signature black and white colors with ‘To Protect and to Serve’ written on the sides.

However, you would not be able to witness the car chasing down criminals on the roads of Los Angeles or giving them a luxurious ride towards a police station. Sally Madera, a police officer, clarified that the Lamborghini Gallardo is privately owned and will only be given to the police department on charity events.

The vehicle is a property of Travis and Nathalie Marg of Light Source 1, Inc., who have donated the use of their car to assist the Los Angeles Police department’s air support team. 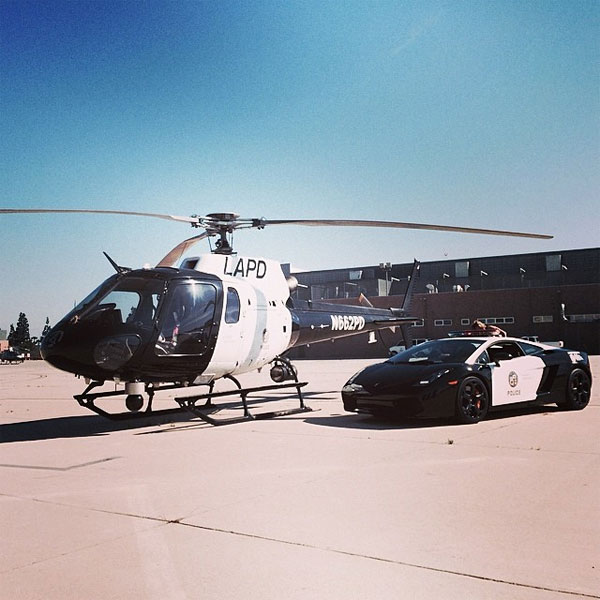 The Los Angeles Police department is promoting the stunning car on social media with a hashtag #LAPDLambo as exclusive accounts of the vehicle have been made on Twitter and Instagram, while it also possesses its own webpage. 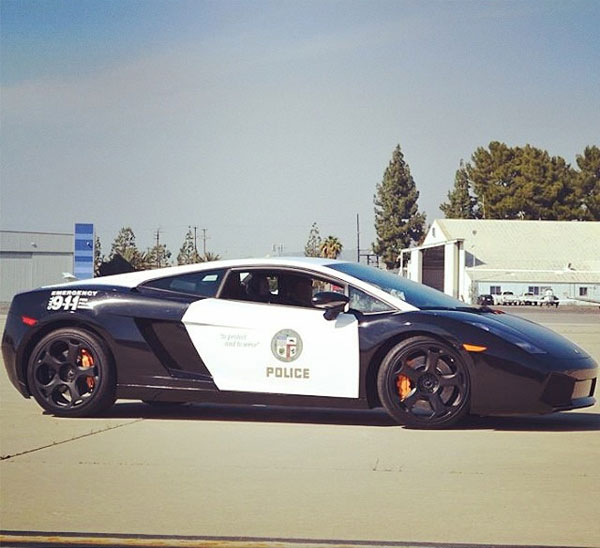 As per the claims of Lamborghini, the 2014 model has a maximum speed of 199 miles per hour. 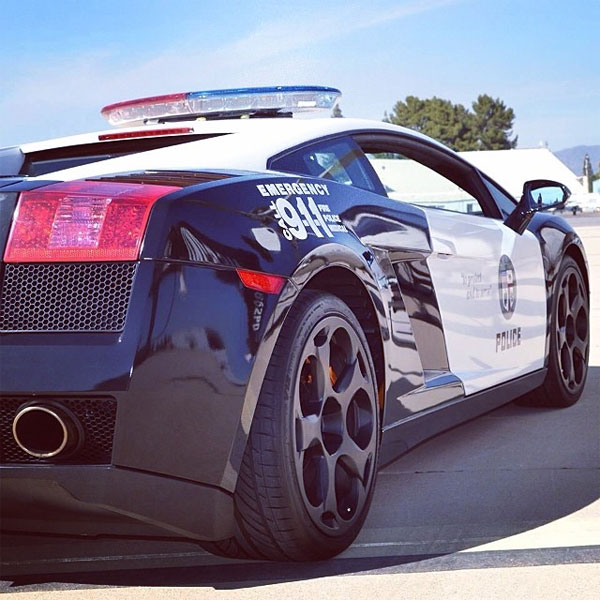 This wonderful car, which costs about $182,000, will be presented during the Los Angeles Country Air Show that will be held from 21st to 22nd of March at Fox Field in Lancaster.