British small cars manufacturer, MINI has announced first ever five-door hatchback in its lineup. The newly announced vehicle is derived from the latest 3 door Cooper that went on sales earlier this year, with a few modifications in design. 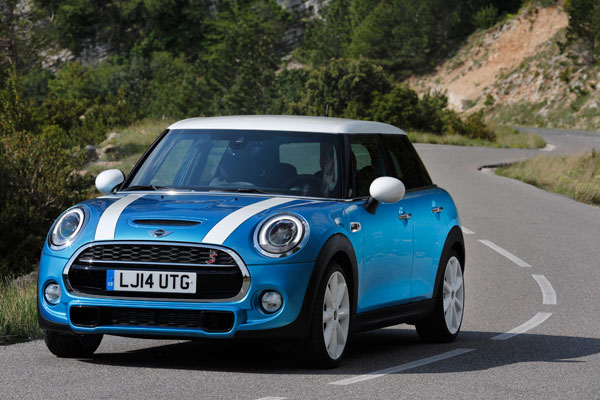 The new body style will be offered in four model variants including Cooper, Cooper S, Cooper D and Cooper SD. Cooper and its S variant are powered by a similar petrol engine, while Cooper D and SD are built on the diesel engine. Each of the four variants carries its respective engine with distinguished performance level. 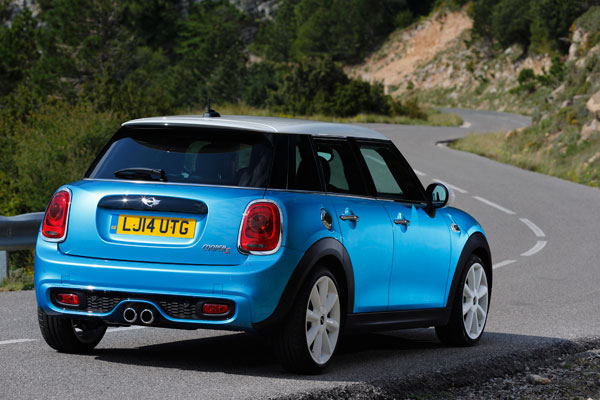 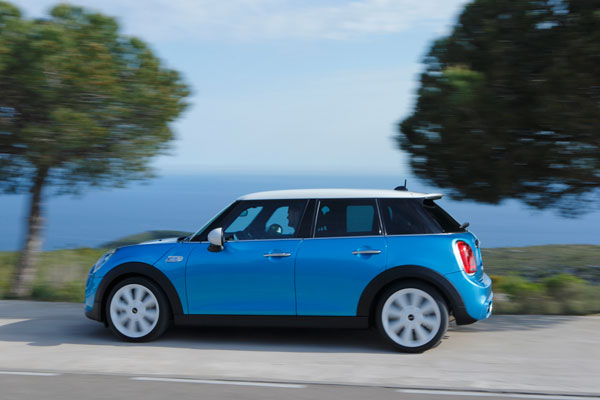 The overall length of five-door hatchback is stretched by 16cm, giving more legroom to the rear seats. Other bodywork and interior features are similar to the existing version. This new creation from the BMW subsidiary will hit the market later this year.