Nissan Motor Co. has reportedly opened a satellite design studio at its Rio de Janeiro industrial complex in Brazil. The new design studio is aimed to research Brazil’s enthusiasm in automotive design and translate it in production vehicles. 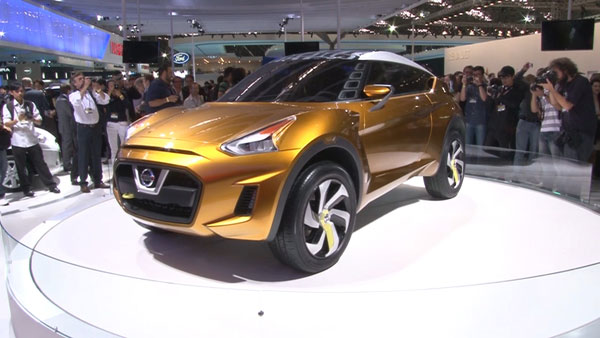 The new studio will be operating under Nissan Design America Rio (NDA-R), which is responsible to get to know more about the local design taste and consumer needs. The city has joined the league of other important cities including London, Atsugi, Beijing and San Diego that have the Nissan design centers. The design unit will explore local communities to dig out design talent and resources. 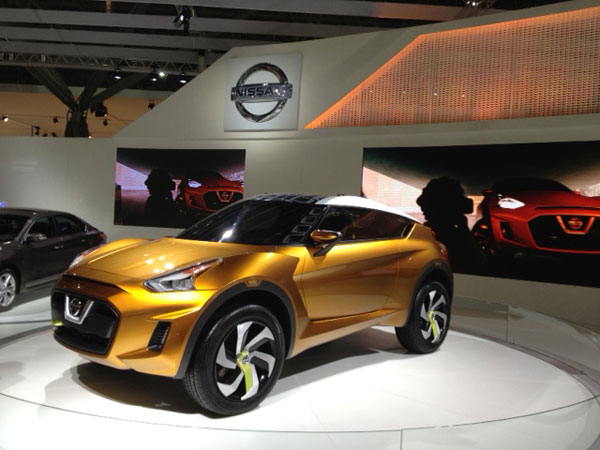 The Japanese automaker seems much inspired from the Brazilian enthusiasm and energy for design. To address this opportunity, the company has also allocated its finest design manager to this regional facility. Robert Bauer has 20 years of extensive experience and had been involved in various design projects, including that of 2012 Nissan Extreme Concept. 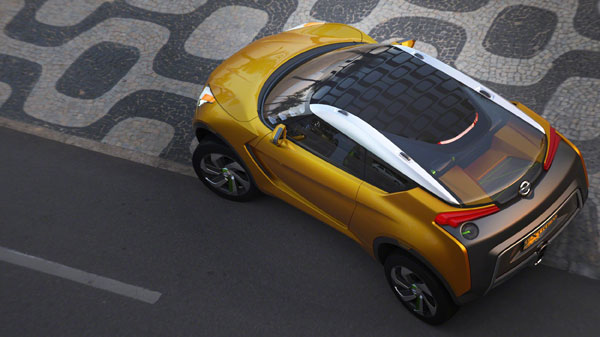 Nissan Motor Co. has inaugurated its $2.6 billion industrial complex at Rio de Janeiro, in mid-April. The production plant will assemble and test around 200,000 vehicles per year. These vehicles would certainly have an effect of local design sense. According to the Nissan’s SVP, Brazil is one of its key targeted markets and the new design studio shows Nissan’s commitment to the local consumers.