Home Top Cars What are the Most Reliable Cars out there for UK drivers?

What are the Most Reliable Cars out there for UK drivers?

Nobody likes an unexpected bill, whether it’s your house, pet, or car. However, amongst the sea of 2nd hand cars out there are a few that’ll unlikely be the source of your financial woes. How can we be so sure? Well, we’ve been looking at some very interesting data…

Specifically, we’ve found the 10 most reliable cars UK in terms of claims recorded by the warranty firms. Stick to one of these and your next car should prove a dependable beast should you give it the love and servicing it deserves. 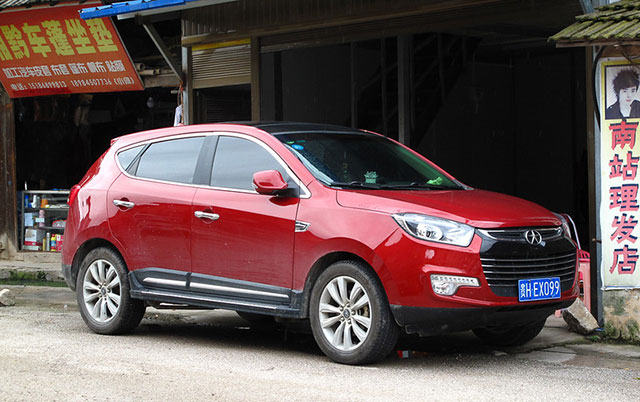 Despite the complexity of its opulent interior, the Lexus RX is the least troublesome car in this list. Less than £15,000 is enough to get you into this luxurious and super-reliable used SUV.

Some say the Honda Jazz is the last car you’ll ever own. That’s partially down to its popularity with those of advancing years, but also because it’s the most reliable small car out there. Even if it does go wrong, competitive parts prices won’t break the bank.

You could argue the Mitsubishi ASX should have been put out to pasture long ago, yet it’s a thoroughly dependable SUV. That makes it a good long-term ownership proposition.

The Sandero is based on tried and tested Renault mechanicals and in most cases has less to go wrong than most cars of a similar age. It’s not exciting, but it’s unlikely to cause any aggro.

It’s easy to overlook the Mazda 2 in the large pool of more obvious small cars like the Corsa and Fiesta. That’s a shame as it’s both reliable and fun to drive, not to mention a bit of a looker.

Possibly the perfect solution to the modern financial climate, the Up is cheap to buy, tax, fuel and insure. It’s appearance on the list confirms it shouldn’t throw up any expensive faults, and it’s also great fun to drive.

Electric cars are simpler than petrol or diesel ones, so it shouldn’t be too surprising to see the Leaf in this list. Expect to see other EVs to join it in the near future.8. Lexus C

The CT combines proven Toyota Prius tech with a more upmarket exterior. It’s not particularly quick or fun to drive, but it’s classy and a very sensible used buy.

You won’t any particularly flattering reviews of the Ecosport on car review websites, but at least the Ecosport is the most reliable Ford available. With examples available from around £5,000, it’s a cheap second hand buy, too.

Despite prices for used examples starting at less than £2,000, the Alto is a seriously reliable little car. Its tiny size also means its very frugal and a doddle to park. Just don’t expect any luxury.

Previous PostAuto Bailouts: More Harm Than Good? Next PostHow to Sell a Non Running Car with an Expired Registration 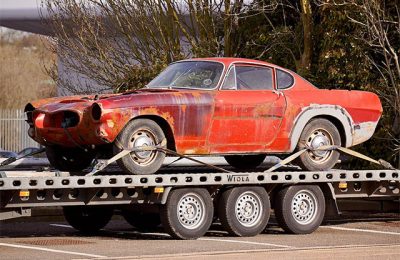 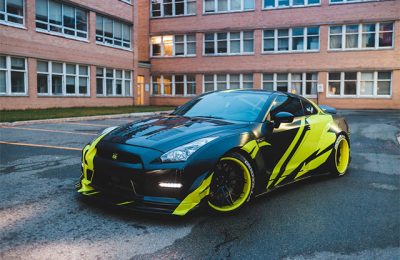