Mustang Proved Its Fastness in Goodwood Festival of Speed

Goodwood arranged a Festival of Speed in south England and Ford Mustang presented its first European production with the quality of fastness, the Ford Shelby GT500 proved itself as the best fast car in North American Production. The Famous Goodwood Festival Hill-climb was arranged for the race of Special American production. The Shelby GT500 got success in this race due to its powerful interior features and special engine which is 5.8liter supercharged with V8 engine that produces 662 HP. 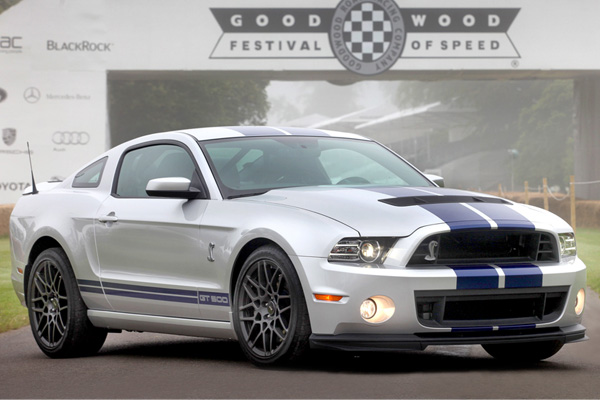 The Goodwood Festival of Speed is a hill-climb motor show in which lot of cars participate and 150,000 fans were in that function to view the race so in that crowd Mustang GT500 proved itself a unique, individual and impressive car. It has Excels with Brembo, six-piston front caliper brake system, updated gearing for superior traction management, suspension tuning, adjustable launch control and chassis control systems. All these features helped this beautiful car to win the race with extra ordinary performance.

A Complete Guide To Emergency Lights For Trucks