The new Alfa Romeo Giulia made its debut at the 2016 Geneva Motor show and quickly made BMW 3 Series and Mercedes C Class uneasy with its impressive specs. 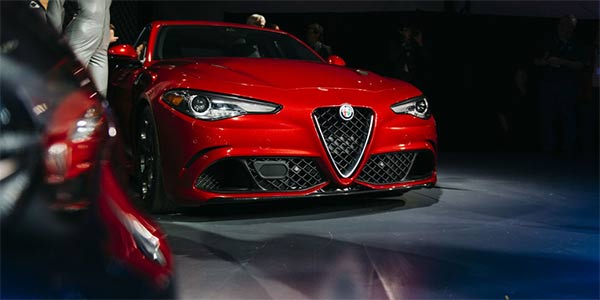 The latest info received from Alfa and Maserati head Harold Wester tells us that the automaker is planning to launch an autonomous driving system for the Alfa Romeo Giulia sedan. Talking to Autocar, Harold stated that the autonomous driving system will resemble that of Tesla autopilot system. Once launched, it will make the old-school driving style more enjoyable. He further added that living in cities like London or Milan, when you go to work in the morning, you find yourself stuck in heavy traffic which wastes a huge amount of time and energy. With Alfa Romeo’s autonomous system, you would gain that wasted time back, so you can spend it better.

He went on to point out that a fully autonomous driving system won’t be available in Fiat Chrysler cars until 2024. Talking about the new Alfa Romeo Giulia, Harold said that the compact sedan is a ‘make or break’ project for the automaker as more than $1 billion dollars have been invested to develop its platform.