After a highly appealing performance of the BMW MINI models, the new successor, the MINI Hatch, is on the production line in Oxford. This time, the VDL Nedcar has got the project for production of its unit. The production was started back in November, 2013 while it will be carried forward to the Netherlands from the summers of 2014. The diversion of the production was beneficial for the company. The splitting of production will give the company a smooth pathway to the global automotive market. The company values the experience and resources of VDL Nedcar as it has produced many small cars. Hence, it serves as the right production partner for the company. 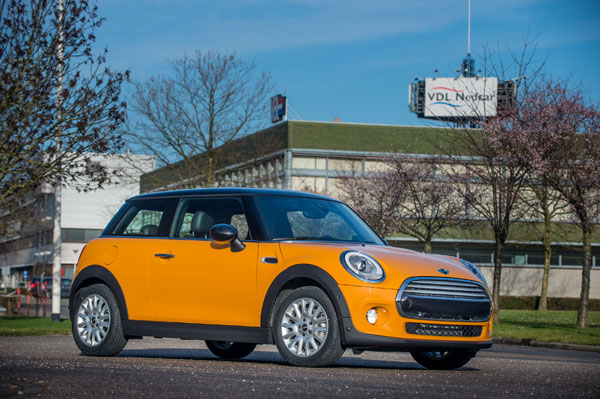 Another major goal for the company is to achieve the target of selling over 2 million of the car units till 2016. The production volume of the MINI has already touched the mark of five digit figure in the production plant of VL Nedcar. The Head of the Production described that MINI has always been a style icon, showing in uptrend in the popularity charts, right from the first generation model that was released back in 2000. 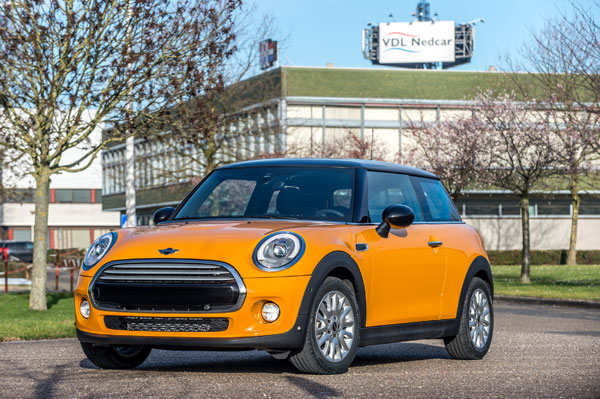 The new MINI Hatch 2014 model is designed for the modern generation, integrated with all new trendy technology. The 2 Doors Aerodynamic Design is combined with 1.5L 3 Cylinder Petrol/ Diesel Engine for the optimum performance. The model comes with a choice of the 6 Speed Manual and Automatic Transmission. The interiors are highly gorgeous having 8.8 inch TFT screen for navigation and infotainment functions. The wide wheel base of 98.2 inches over the FF layout of compact 2014 BMW MINI Hatch car presents a lavish model for city people. In 2013, about 303, 117 MINI was manufactured at the Oxford plant, and counting. The further production will be continued on the Netherlands plat.