The brand new Ford F-150 has been modified for the winter season to make the snow plowing sophisticated. The model is specially designed for the ultimate touch of the power and flexibility for plowing the snow out of the track. Weighing just 450 pounds, the new snow plow is highly portable and is easy to install whenever needed.

For this all-new snowplow, the truck must be loaded with the considerable power pack of the 5.0L V8 Engine along with the 4 Wheel Drive technology for the highly stable drive over the slippery snow cover. The Ford Motors is proud of its highly specific model which is available in the XL and XLT version. Not only this, but the power snow plow has been loaded with the highly geometric design to be rough on the snow while being flexible on the ground at the same time. The one touch push button start snow plow by the Ford Motors is highly versatile and can be used to plow any type of the snow cover including the powdered snow, jammed snow blocks and rocky snow. 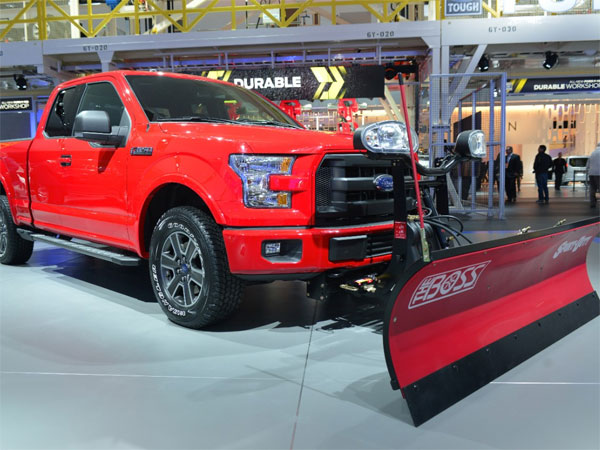 The blades of the plow firstly break the snow in the small pieces for easy carrying and grab the debris within the plow, without scattering it on the ground. Furthermore, the snow plow model by the Ford Motors is highly optimized of the modern type roads, including concrete surface, rough humid grounds and, even, for tough metallic surface. 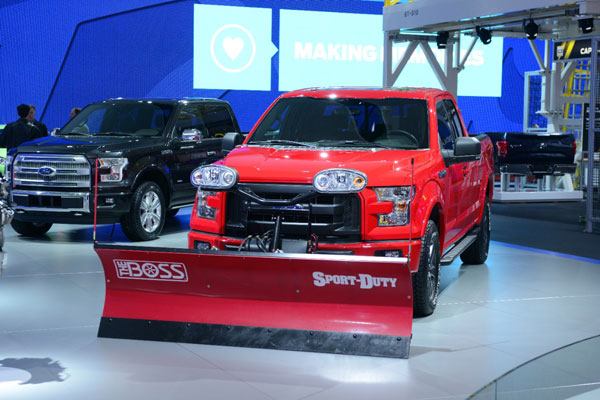 The officials of the Ford Motors revealed that the buyers of the new Ford F-150 snow plow would be required to bring their trucks alongside and get it tested by the experts of Qualified Vehicle Modifier. The price of the snow plow will be announced at the end of this year. In short, the new Ford F-150 is perfect snow plow for your trucks.