The New Nissan Leaf has survived tough competition to become one of the top 10 finalists for the prestigious 2018 World Car of the Year Award. And that’s not all, Nissan Leaf has also been shortlisted for the 2018 World Green Car category. 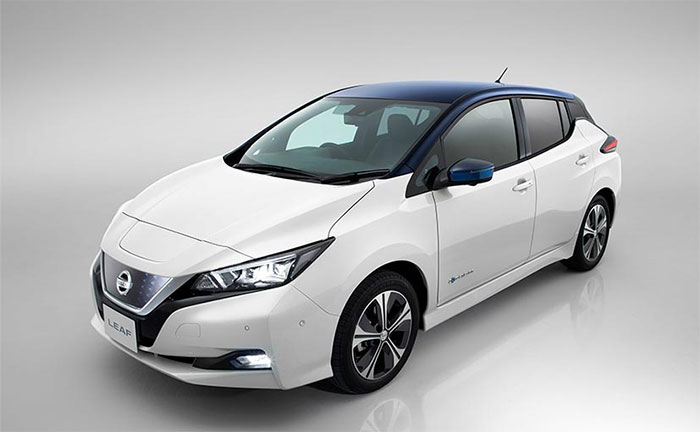 Besides, Micra is another entry from Nissan, which is a part of the final list for 2018 World Urban Car category. Nissan has a good history in The World Car of the Year Awards; its vehicles made to the finals 4 times out of 15. The first-generation Nissan Lea won the World Car of the Year award in 2011, with the GTR winning in 2009 and the QASHQAI stealing fame in 2008 and 2015.

Compliments to improved design, increased battery performance and inclusion of latest technology, the new EV by Nissan has led the jury of 82 motoring journalists from around the globe to nod in its favor. The judges were allowed complete freedom to judge and evaluate the performance of various vehicles, and record their choice through a secret ballot. Further rounds of voting will take place before the finalists in each category will be announced in Geneva, early March. The winners in each category will be named at New York International Auto Show on March 28.