In a letter dated March 26, the Chief of Recall Management Division confirmed the safety recall request made by Donald Neff, Manager Technical Compliance Office. This confirmation was in reply to the company’s notification to National Highway Traffic Safety Administration (NHTSA).

The defected airbag software does not detect a person on the passenger seat. This flaw is definitely a safety concern, as it can cause serious damages to passengers in case of a crash, by not opening the airbags. 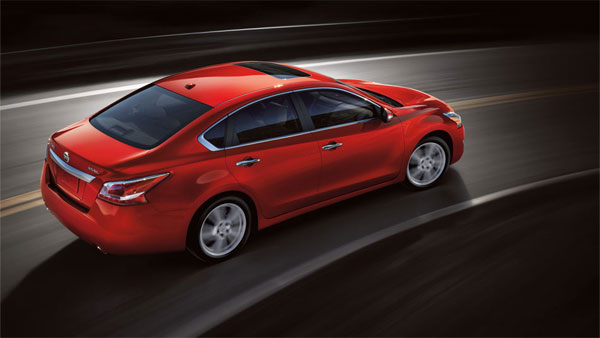 The recall will only be carried for the consumers based in the U.S., Canada and Mexico. Fortunately, no grievances have been reported so far in this regard. The recollection process would not only cost the automaker up to 15 percent of the total income, it will also harm the repute of its vehicle in the market. This could be the reason why the Japanese manufacturer has brought significant reforms in the operational leadership across North America.