Porsche fans have been left enthralled and exhilarated with a digital rendering of a Porsche 908/04. While the car exists only as a Photoshop model at the moment, that did not lessen the excitement of Porsche enthusiasts around the globe. 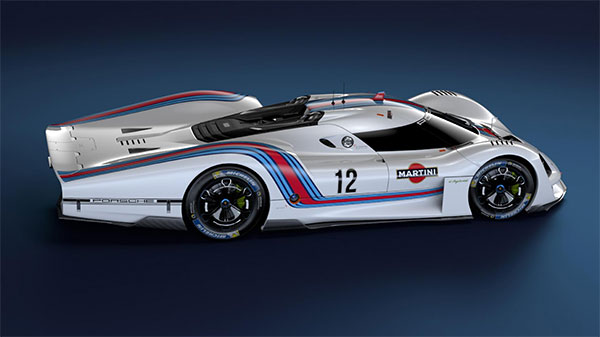 The Porsche 908/04 rendering is a mind-bending visual that seems to embody Porsche’s fantasy. At first glance, it seems to be a mash of the 1969 Porsche 908 LH Long Tail racecar, the Porsche 917 and the bat mobile. 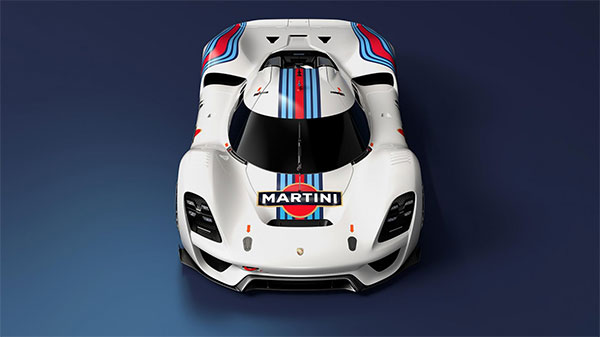 The 3-D model was created by a team of six graphic design geniuses led by Alan Derosier and might just end up becoming a real-life Porsche. The Bugatti Vision Grand Turismo is a living (breathing?) example of a visual concept ending up as an exclusive, highly coveted super car.

According to Alan Derosier, the longtail Porches of the 60s and 70s gained vast popularity because of the velocity such a design was able to achieve, but model versions lack the slinky, road hugging exterior. The Porsche 908/04 is envisioned as a throwback to the 60s look with the power and velocity of today’s engineering.