Popular automaker, Porsche has revealed GTS models of Porsche Boxster and Porsche Cayman before the cars make their public debut during the 2014 Beijing Motor Show, scheduled to be held from April 23rd to April 29th, 2014. The new vehicles will offer superior performance and advanced dynamics. 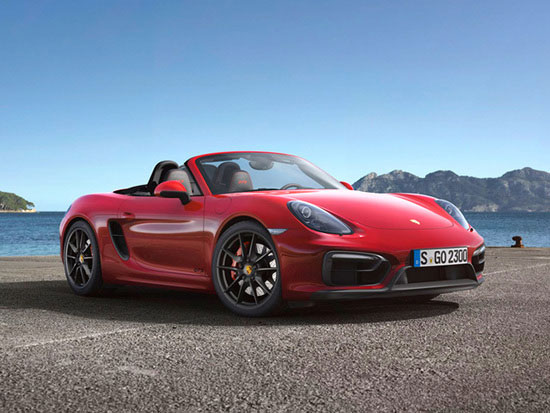 To enhance performance, Sport Chrono package has been made standard in both the models. The Porsche Active Suspension Management system, which includes electricity-controlled adaptive dampers and a 20-mm lowered suspension, is also there. 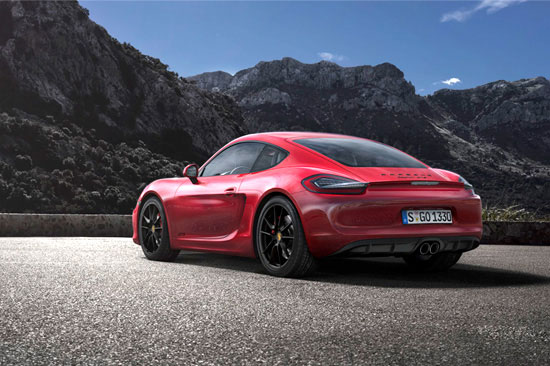 The world-famous automobile manufacturer has made changes in the front and rear bumpers of the vehicles, while also introducing 20-inch Carrera S alloys and blackened bi-xenon headlights.  The interior has sports seats and is upholstered in Alcantara and leather.